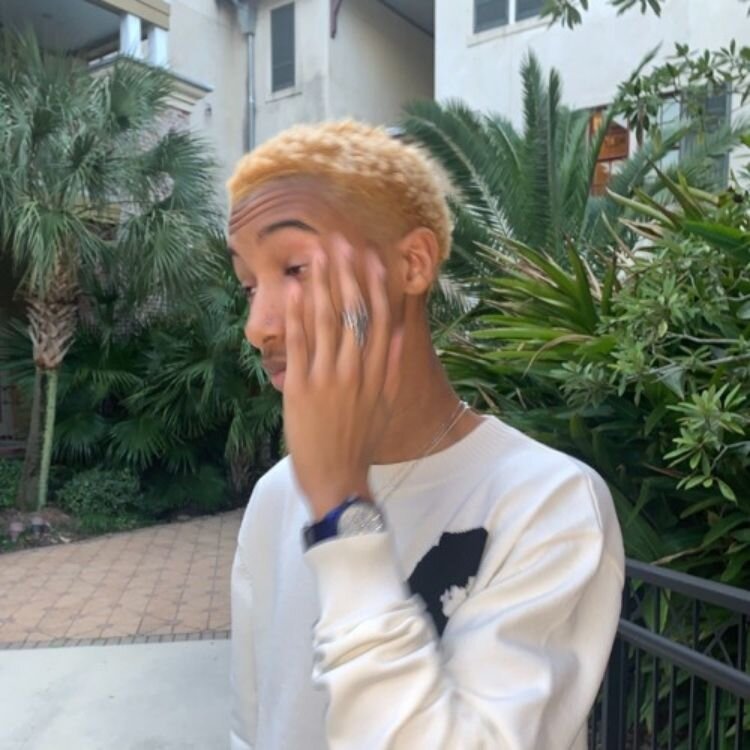 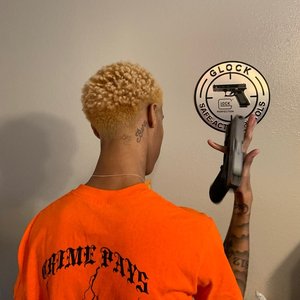 Benjamin Clarence Phillips Jr., better known by his stage name Autumn!, is an upcoming artist and producer from Crowley, Louisiana. He currently resides in Houston, Texas.

Autumn! released his debut project, Happy Birthday, in June 2017 while working exclusively as a producer. His November 2018 mixtape, ##R3 ##R3, would gain traction on multiple platforms— particularly “Nina!” becoming one of his breakout songs.

Some of his affiliates include the likes of Summrs, Lil Candypaint and Izaya Tiji among others. The Houston resident would also become close with the New York artist, Lil Tecca, who would remix one of his most streamed songs, “Still The Same!.”