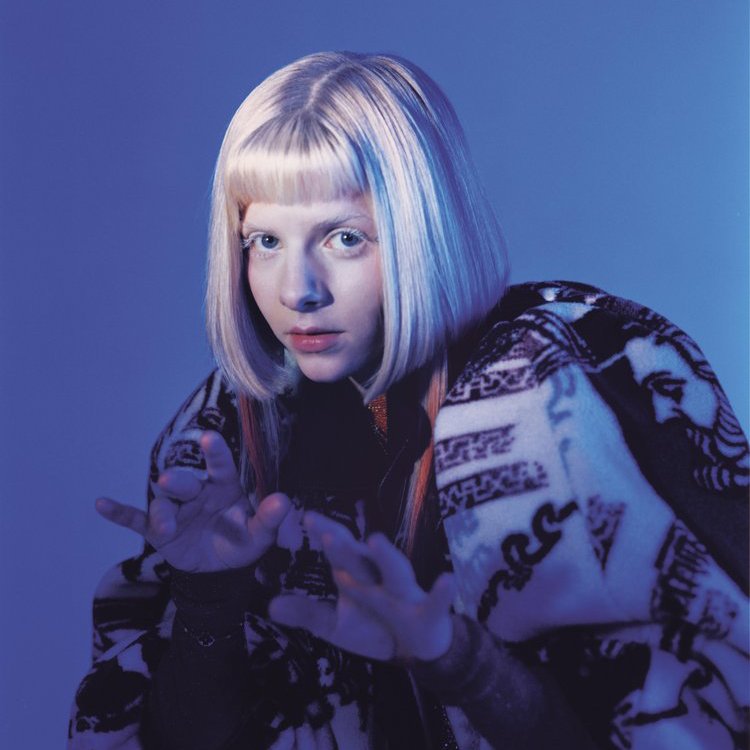 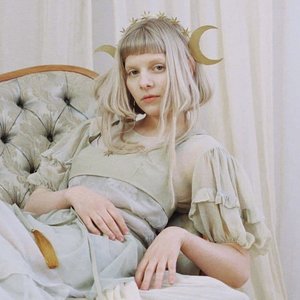 Aurora Aksnes (born 15 June 1996), known mononymously as AURORA, is a Norwegian singer, songwriter, and record producer. Born in Stavanger, Aurora released her debut extended play, "Running With The Wolves", in 2015, through Decca Records. Later the same year, she provided the backing track for the John Lewis Christmas advert, singing a cover of the Oasis song "Half The World Away". AURORA released her debut studio album, "All My Demons Greeting Me As A Friend, in 2016. In 2018, she released the first chapter of her second album, "Infections Of A Different Kind – Step 1", followed by the second chapter of the second studio album, A Different Kind Of Human – Step 2".

AURORA is the only musician in her family. She started learning to play piano when she was six. "I really love classic music, and when I found this piano in the attic, I just started pressing the keys and trying to figure out my favorite classical songs. I started to make melodies that I recognized. There was something special about being able to play just by yourself – something about the emotion in it made me want to continue playing." At age nine, when she had a better handle of the English language, she began writing songs. Her first original composition was titled "I Had A Dream", which referred to how hard the world can be. Songs such as "Running With The Wolves", "I Went Too Far" and "Runaway" were written in this early stage of her life, with "Runaway" being written when she was 12.