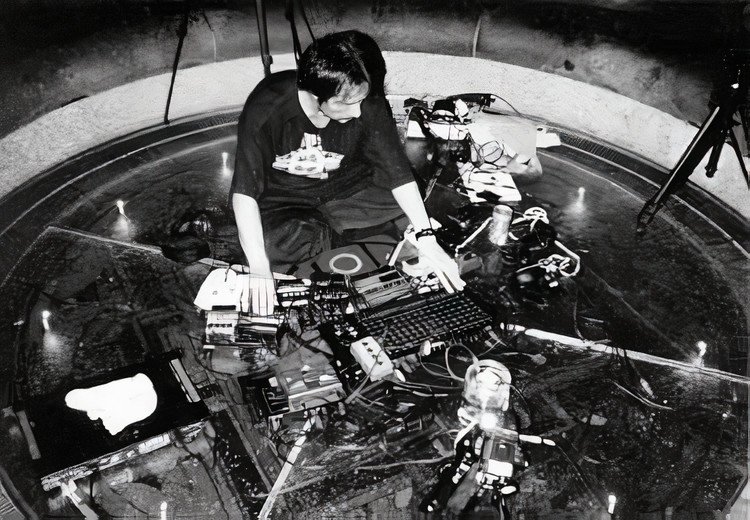 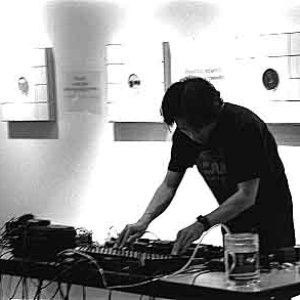 1. Aube is the principal recording name of Japanese electronic musician Akifumi Nakajima (中嶋昭文) (1959-2013) from Kyoto, Japan. "Aube" is a river in France and also a French word for "dawn", "water turbine", and "white cloth".

Akifumi Nakajima did extensive work in the world of noise, ambient, and electroacoustic music, especially power electronics. He released many CDs, LPs, and cassettes since 1990, and is regarded as one of the most important and inventive musicians in his field.

The essential element of Aube is that only a single material source is used to make each record, in which it is manipulated and processed using various types of electronic equipment. Genrewise, the earlier works can be characterized as tending toward "louder" and more intense power electronics, while his later material is "quieter" and calmer electroacoustic music. Nakajima insisted that he was a sound designer rather than a musician and that his works were designs rather than music.

Akifumi Nakajima's private life was never publicized. As the frequency of his releases decreased by the late 2000s, it was reported on 9 December 2013 that he had died on 25 September 2013 due to pneumothorax.