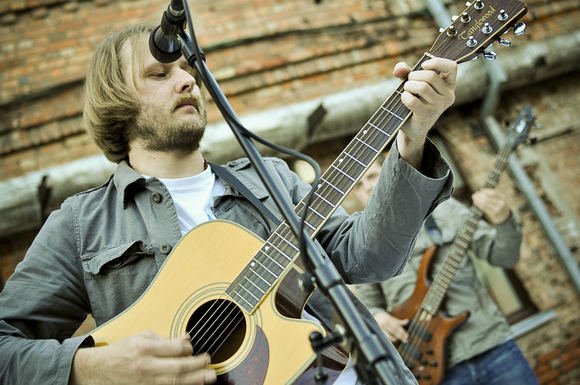 The band was born in Klaipėda in 1996. The main idea was to combine traditional pop-rock with folk and exotic instruments. Also to find some new poetic expressions.