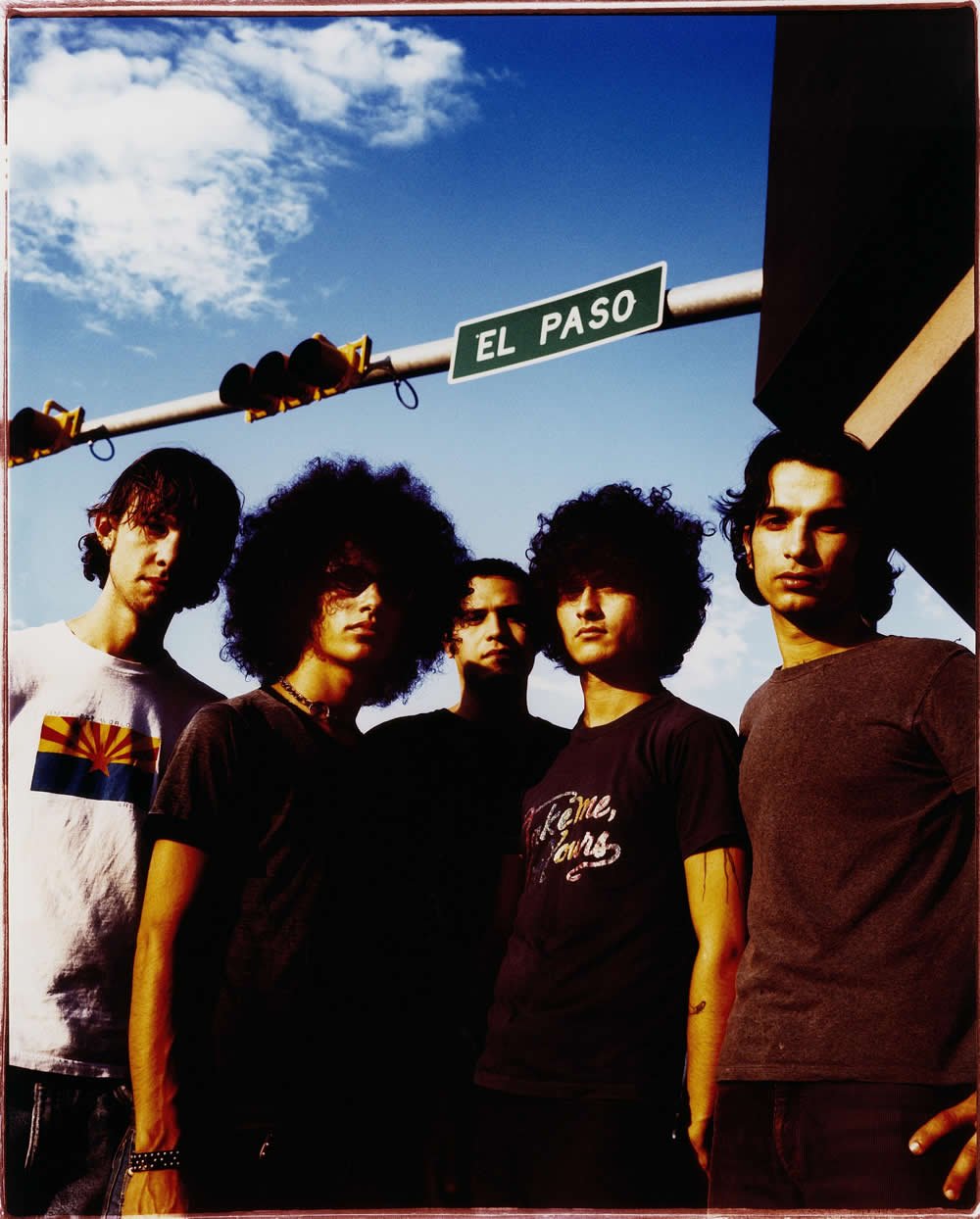 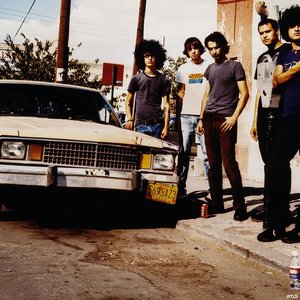 At the Drive In

At the Drive-In was an American post-hardcore band from El Paso, Texas, formed in 1994. The band most recently consisted of Cedric Bixler-Zavala (vocals), Omar Rodríguez-López (guitar, vocals), Paul Hinojos (bass), Tony Hajjar (drums) and Keeley Davis (guitar, vocals). After several early line-up changes, the band solidified into a five-piece, consisting of Bixler-Zavala, Rodríguez-López, Jim Ward, Hinojos and Hajjar. At the Drive-In released three studio albums and five EPs before breaking up in 2001. Their third and final album before their split, 2000's Relationship of Command, received a number of accolades and is cited as a landmark recording. Following the breakup, Bixler-Zavala and Rodríguez-López formed the Mars Volta while Ward, Hinojos, and Hajjar formed Sparta. At the Drive-In reunited in January 2012 and played the 2012 Coachella Valley Music and Arts Festival, as well as the 2012 Lollapalooza Festival. In 2016, the band reunited for a second time, with guitarist and occasional lead vocalist Jim Ward no longer participating. He was replaced by Sparta's Keeley Davis. The band released their fourth studio album, in•ter a•li•a, in 2017. At the Drive In headlined the Neon Desert Music Festival in 2018 in El Paso, Texas. The band announced an indefinite hiatus in November 2018.