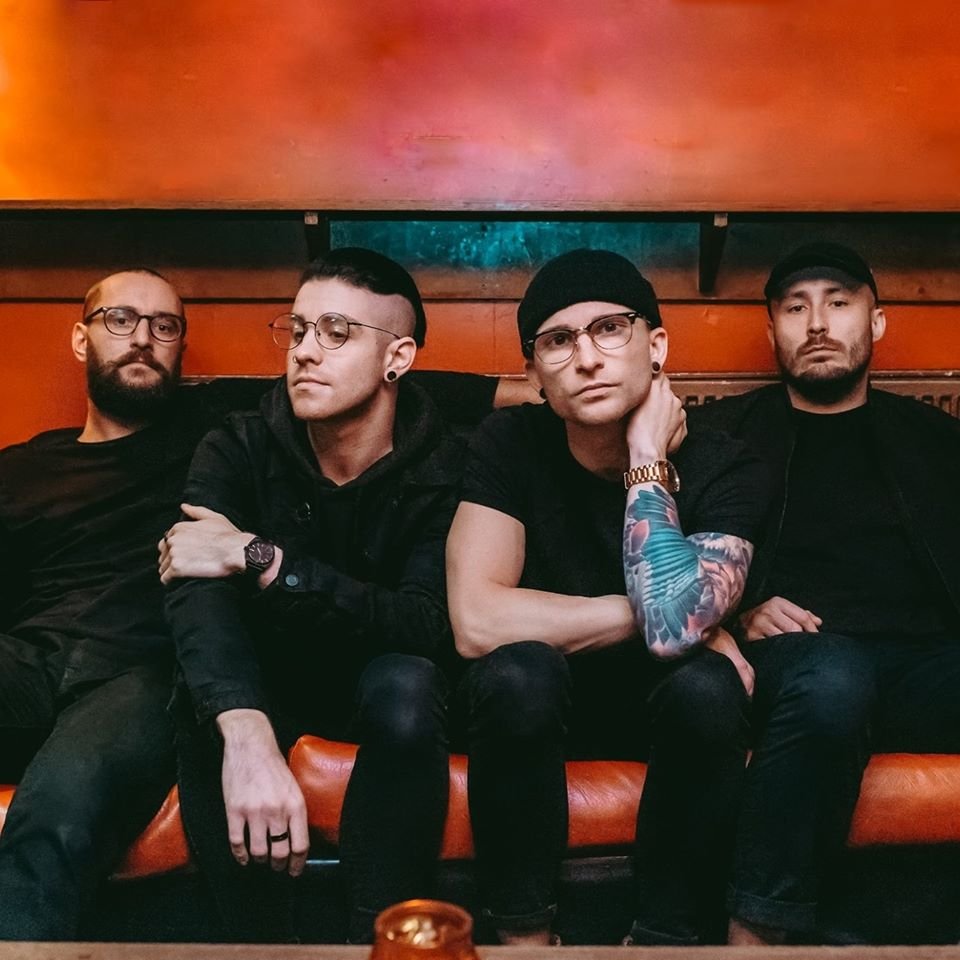 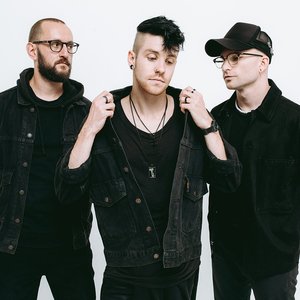 As It Is (stylized ΛS IT IS or Λ\\) is a pop punk band based in Brighton, England, formed in 2012. The band is signed to Fearless Records. The group consists of Patty Walters (Vocals), Alistair Testo (Bass) and Ronnie Ish (Guitar).

As It Is has been described as a pop punk band with a "melodic, earnest, emo-inspired" sound, compared to the early material of Taking Back Sunday and The Starting Line. Their album Never Happy, Ever After has been described as emo and pop punk, while their album okay. takes a slightly heavier turn, while still keeping with their roots.

In October 2017, it was announced that Andy Westhead was no longer a member of As It Is, and the band would continue as a fourpiece into the future.

In 2018 the band released the emo and post-hardcore inspired album 'The Great Depression'.

As of January of 2021 both Ben Biss and Patrick Foley have stepped down as members.