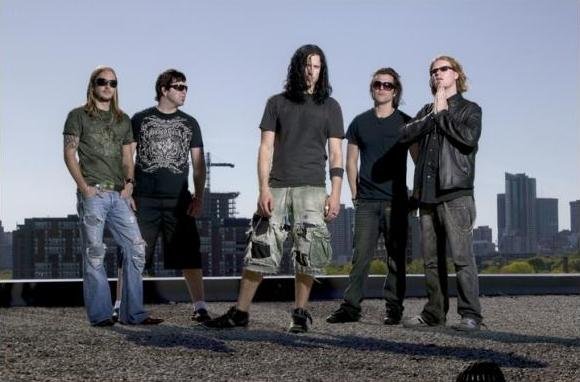 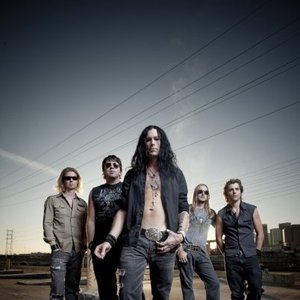 Art Of Dying is a five-piece rock band fronted by Jonny Hetherington, active since 2004. The Vancouver, Canada based group is the newest signing to Reprise Records/Intoxication Records, the label started by David Draiman and Dan Donegan of the multi-platinum selling band Disturbed. Art of Dying is currently in the studio in Los Angeles with producer Howard Benson finishing up their worldwide debut, and they are thrilled to now be part of the Warner family. The band has built a dedicated international following since 2006 touring with Disturbed and Seether, as well as performing at international festivals Download and The Virgin Festival along side artists such as Tool, Metallica and 3 Doors Down. Fans around the world have connected with the song "Get Through This", a true story of struggle and hope which has lead to a heavy following online where Art of Dying has topped the independent charts and developed a loyal fan base.
Art of Dying has been nominated for a 2009 CRMA (Canadian Radio Music Award) in the category of “Best New Group”.

So what is the ‘Art of Dying’?
It’s how you live your life, how you embrace it, and what you do with your time while you're here. It’s your life to live, and that's exactly what Art of Dying is doing.