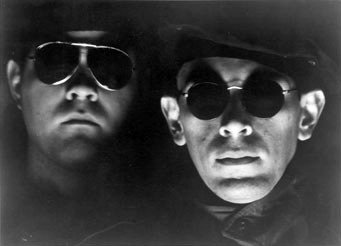 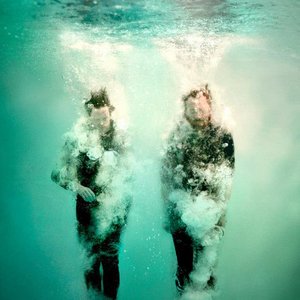 There are 7 artists by the name Arsenal.

2: Arsenal was the first jazz-rock band in the Soviet Union, formed in 1973 by Alexey Kozlov. Between 1978-1991 the band released 6 LP's, which were later reissued by Boheme Music as a four-CD box set, Scorched By Time.

3: Arsenal were formed after the split of the seminal post-punk outfit Big Black in 1987; Santiago Durango went on to form Arsenal with Malachi Ritscher. They released two fuzzy EPs, 'Factory Smog is a Sign of Progress' and 'Manipulator'. Malachi Ritscher was a musician, recording engineer, human rights activist, and anti-war protester. Ritscher killed himself on the side of the Kennedy Expressway near downtown Chicago during the morning rush hour of Friday November 3, 2006. In his suicide letter, he described at length his political convictions as to the Iraq War and his choice to take his own life, writing, "if I am required to pay for your barbaric war, I choose not to live in your world."

4: Arsenal is a female fronted christian hard rock formation from the 80's.

5: Arsenal out of Pittsburg, CA