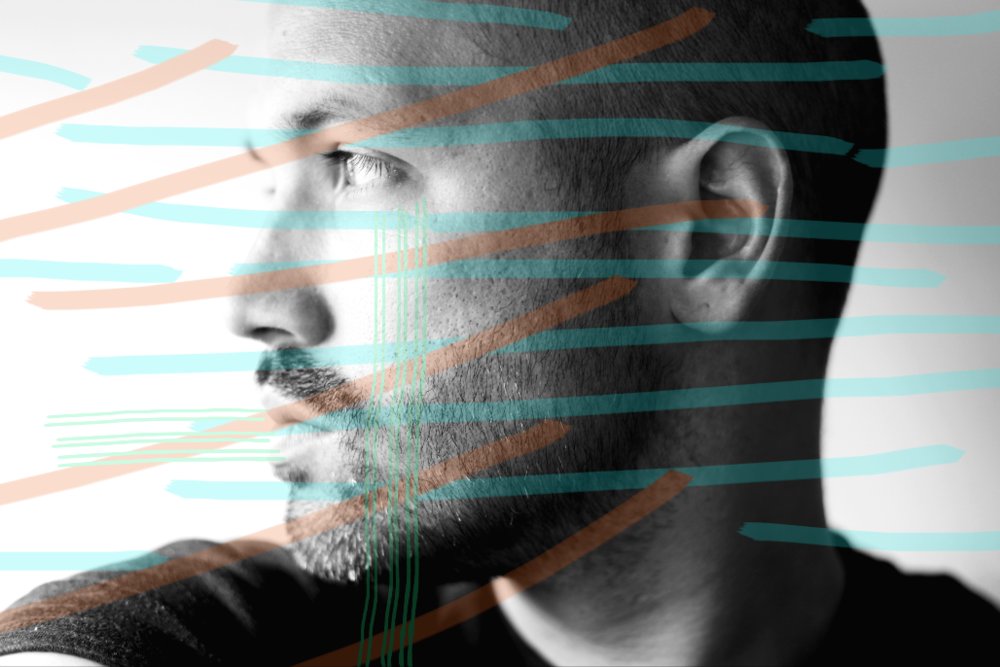 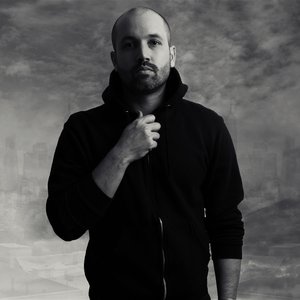 In the Woods, the full-length album debut of the 27-year-old singer/songwriter Aron Wright, will be released on March 14th, 2008. Produced by Mike Odmark at Sputnik Studios in Nashville, TN, and mixed by Grammy Award winner F. Reid Shippen, In the Woods centers on Aron’s delicate vocal styling and well-crafted lyrics. The album paints an impassioned, sometimes haunting musical landscape which draws listeners back for more. His music sings like a lullaby; beautifully basic, seamless, and deliberate. Aron’s quiet songs speak of love, relationships, hope and brokenness.

Currently calling Nashville his home, Aron was born in Little Rock, AR, raised in St. Louis, MO, and moved to South Africa at the age of 16. Throughout his teen years, Aron learned how to play trumpet, bass trombone, and tuba through marching band and jazz ensemble. He began playing guitar by the age of 13, but didn’t start writing songs until he moved to South Africa where there was no symphonic band and was instead encouraged to sing and compose. Upon graduating high school, Aron moved to Nashville where he attended Lipscomb University. After graduating with degrees in Spanish, French and Marketing, Aron taught Spanish for two years before deciding to pursue music full time.