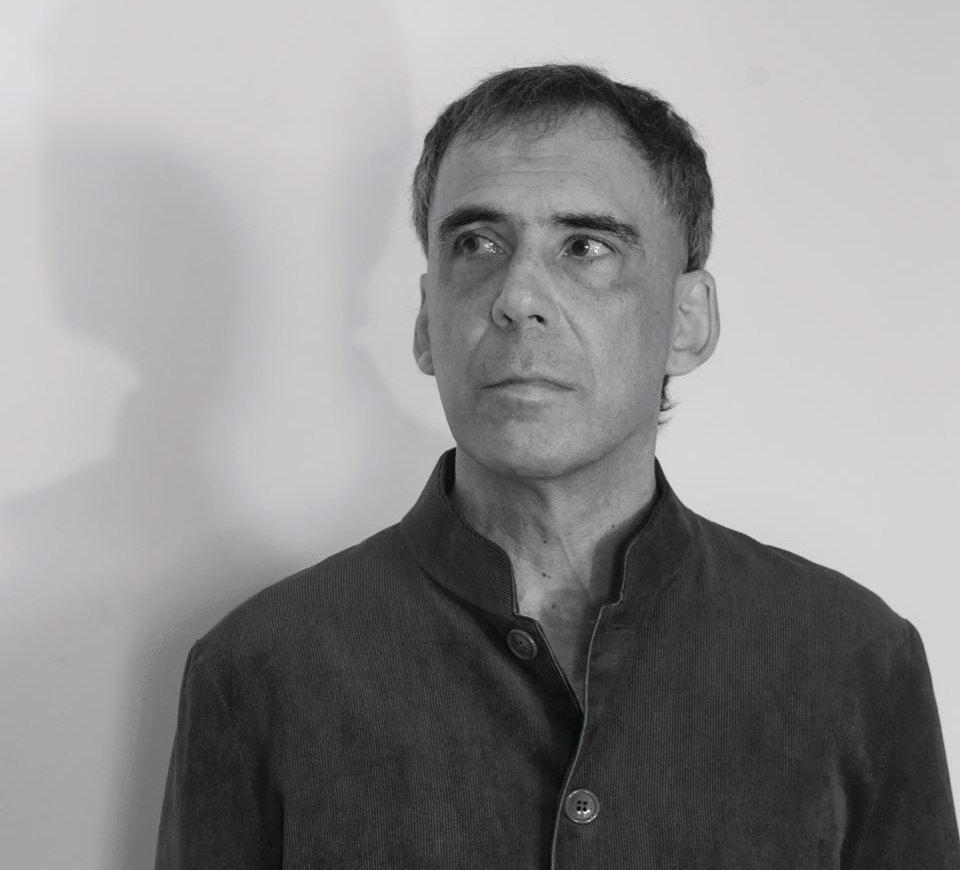 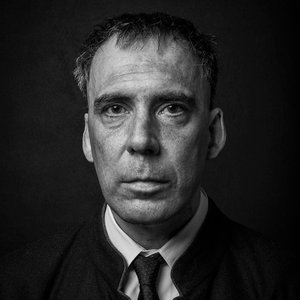 Arnaldo Antunes (Arnaldo Augusto Nora Antunes Filho) was born in 1960 in São Paulo, Brazil. He has been making music and videos, writing poetry, performing, presenting shows and interventions in other media since 1980. He was a member of the musical group Titãs from 1982 to 1992, and together they released 7 albums.