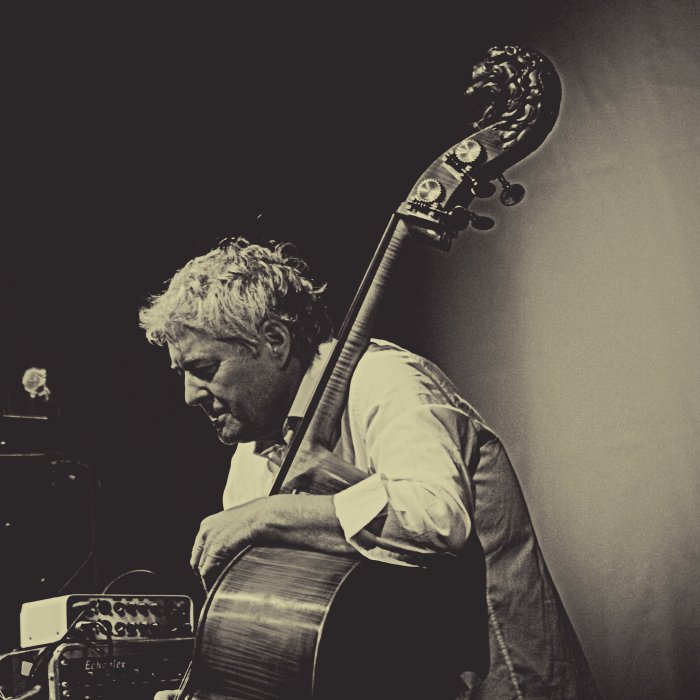 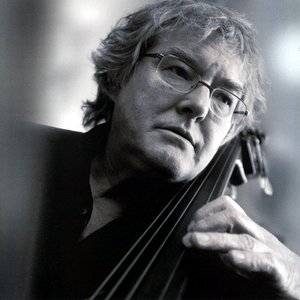 Arild Andersen (born October 27, 1945) is a Norwegian bass player. He started out as a member of the Jan Garbarek Quartet (1967-1973), with Terje Rypdal and Jon Christensen. In the same period he also worked with the Norwegian singer Karin Krog and played in the rhythm section for visiting American musicians including Phil Woods, Dexter Gordon, Hampton Hawes, Johnny Griffin, Sonny Rollins, and Chick Corea. During this time, he also worked with Don Cherry and George Russell. Andersen has recorded over a dozen albums for ECM Records as band leader, and appeared on many others as side man.