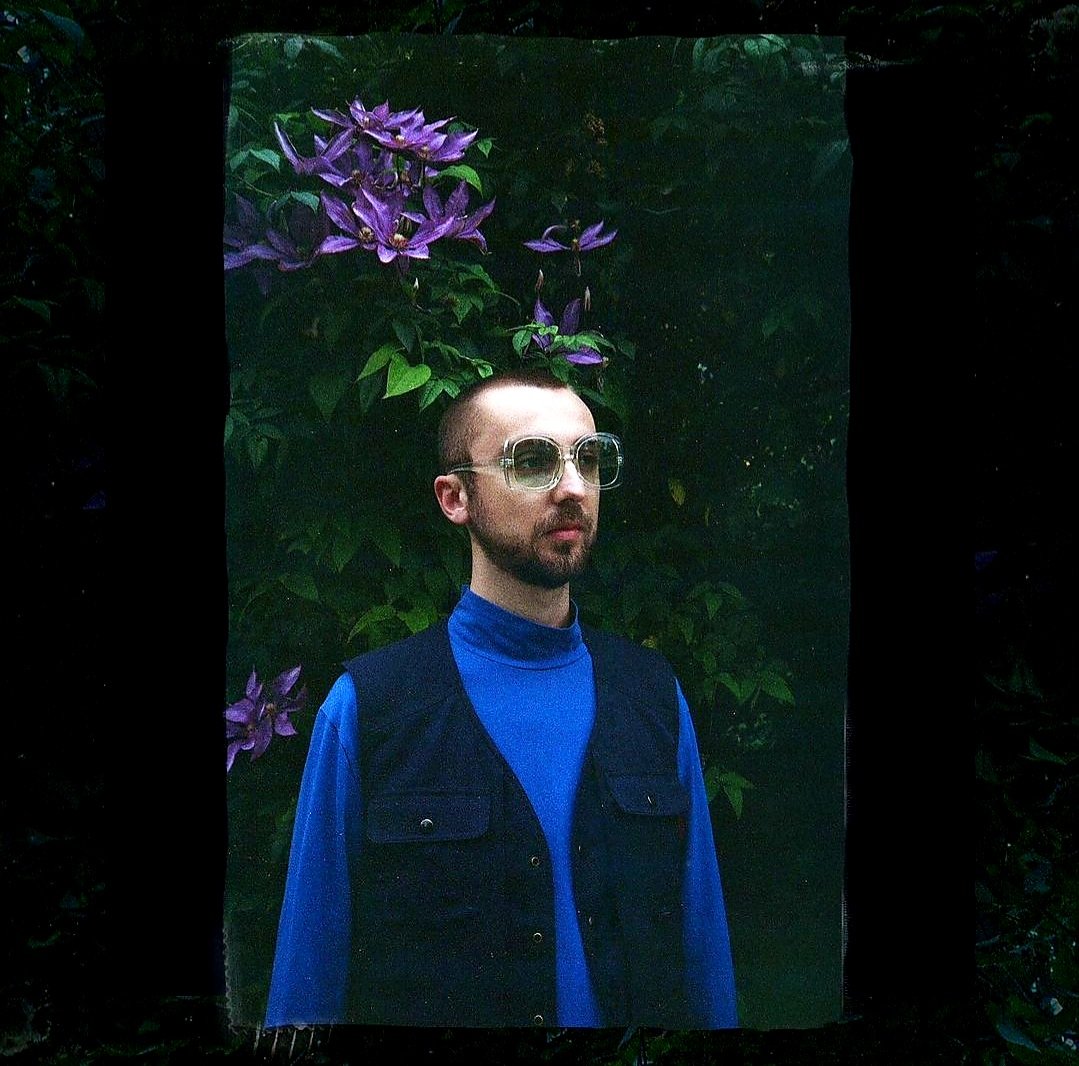 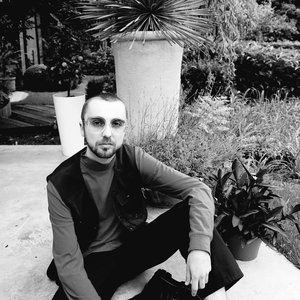 1) Ares is a dutch rapper from Oosterhout. He was signed to major label Top Notch for a couple years before deciding to go independent.

2)ARES (아레스)is a Korean industrial/alternative metal band formed in 2001. Band combines elements of techno and industrial to metal.
They are similar to nu-metal band from Korea, Schizo.

3) Ares is a progressive metal band from Germany, Eckernförde. They are influenced by many different kinds of metal, they make their own sound between death metal, black metal and metalcore.

4) Ares is an MC from Madrid. He makes hardcore rap.

5) Ares is a thrash/death metal band from Largo, Florida USA. Formed in 2005, they have released two full lengths and a demo.

7) Ares was a hardcore band from the Central Valley of California which has now went on to become Recognize.

9) Ares is a Japanese Melodic Death Metal band from Kobe, Japan. Yasushi Higashimura & Takeshi Higashimura formed Ares in 2003 after leaving SERPENT the same year. Their 1st full album "The advent" got released in November 20, 2008. Before that, they had released two Mini-Albums and three Singles.

10) Ares is a Romanian rapper/R&B singer that is mostly known for his lovely voice & lyrics about love & sex. He is a member of the PugLife Studio Family.