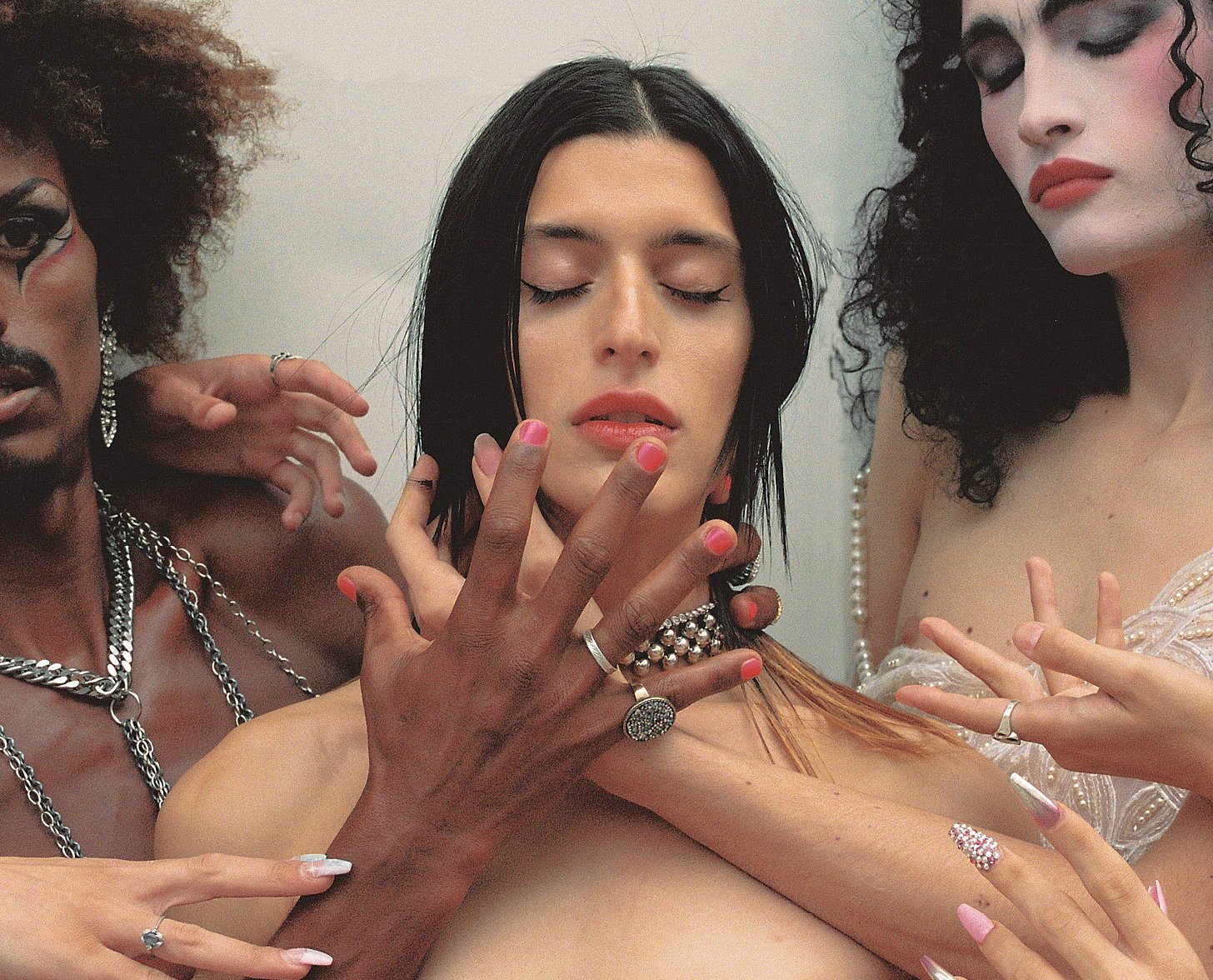 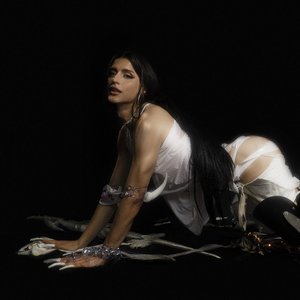 Arca is an experimental project by Alejandra Ghersi, a Venezuelan electronic producer, mixing engineer, performance artist, painter and DJ. Arca embraces fluidity, and changing between states, whether it be gender, genre or personality. In a 2020 interview, she says “We all have multiple personalities. Rather than causing panic, I think maybe that could cause some relief,” she says. “There was a clear intention to allow every self to express itself. Not to decide how much air time each self would get, but to allow for modulation between them in a spontaneous way. There is no such thing as normal.” In Mutability and ambivalence guide the sound of her music — the atmospheres they create often contain abrasive percussive blasts, metal-shop whine, the screech of subway brakes, the whine of jet engines overheating. Anthropomorphic and animalistic sounds abound —mewling cats, mooing cows, anguished screams, the grunts and groans of orgasm, commingling pleasure and terror and beauty and ugliness in the most thrilling ways possible.

She has also been credited for her writing/producing efforts on Björk's Vulnicura and Utopia, FKA twigs' EP2 as well as for her collaborations with Dean Blunt, Mica Levi, Kanye West and Kelela among others.