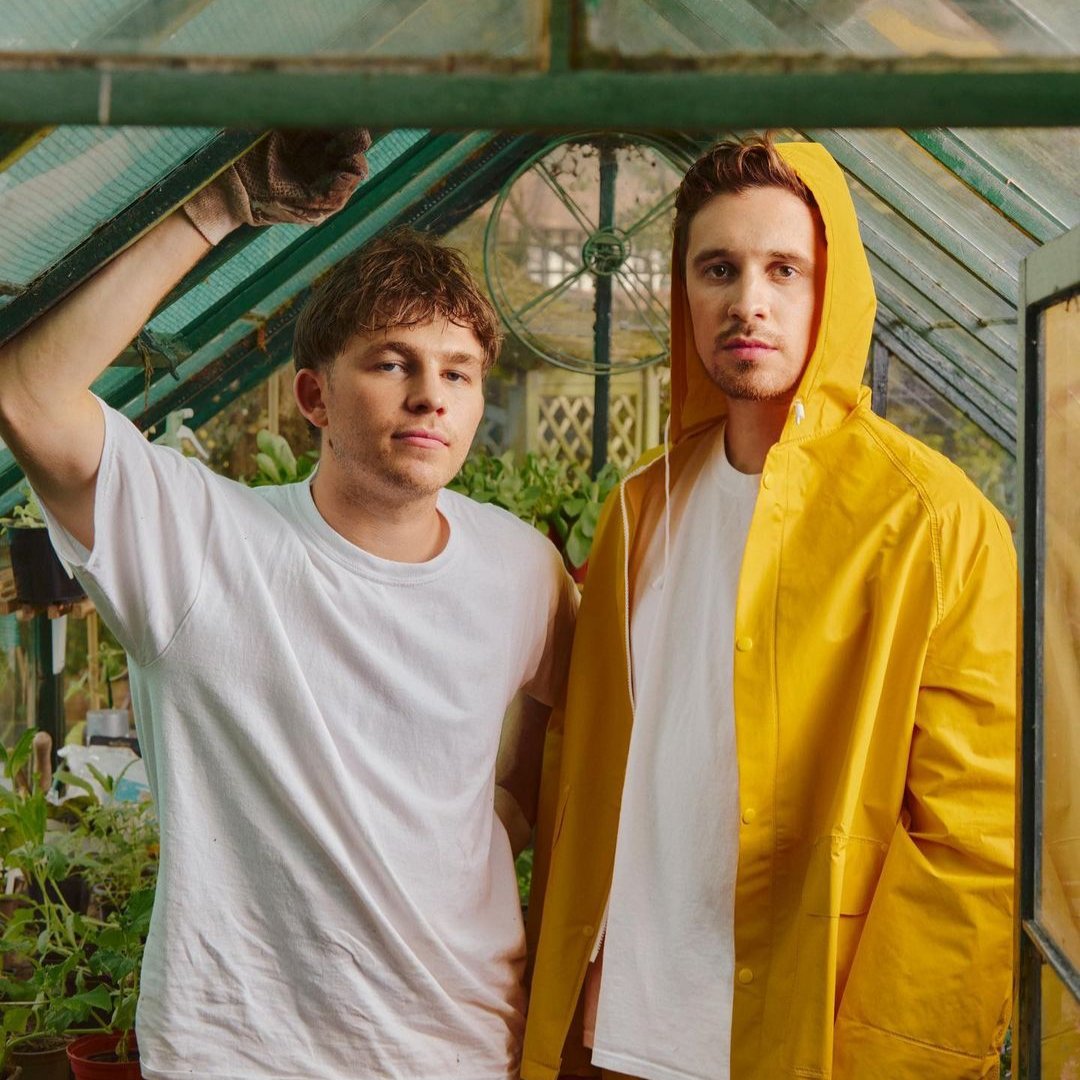 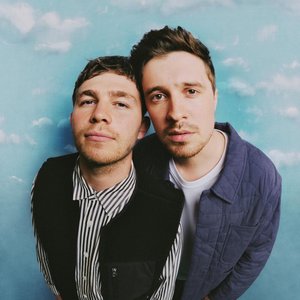 Aquilo is an English duet consisting of Tom Higham and Ben Fletcher and based in Silverdale, Lancashire. Tom and Ben were originally the frontmen in rival bands in their hometown. Higham was jumping around on stage making heavy metal while Fletcher was thrashing out melodic grunge rock.

Higham then started producing tracks solo – just him and his guitar. Fletcher, too, started putting his solo songs on SoundCloud. Tom and Ben are neighbours. So, after stumbling across Fletcher's music online Higham suddenly thought he could start making music with "that lad across the road".