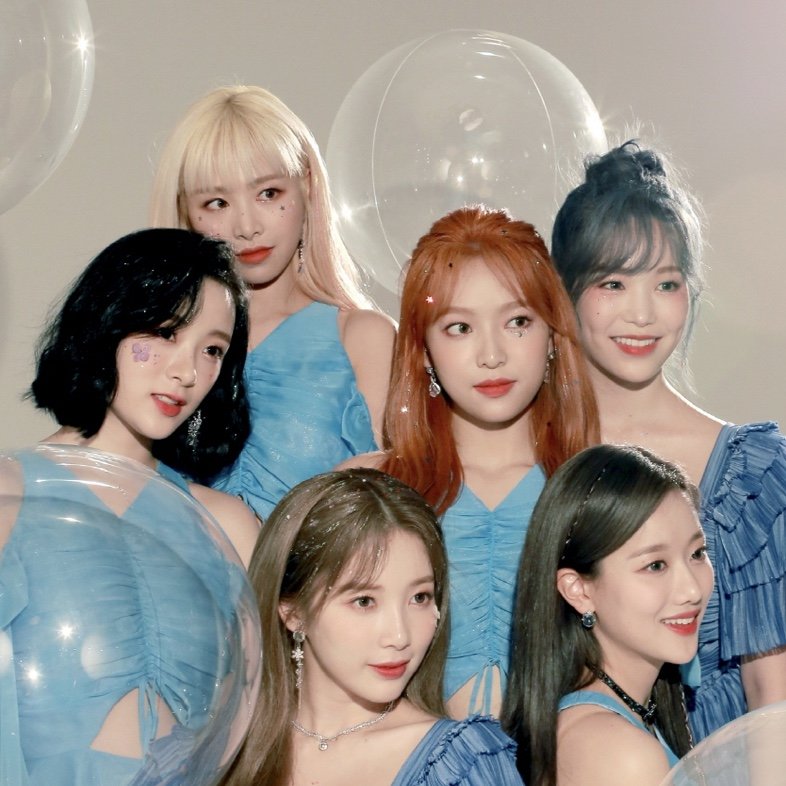 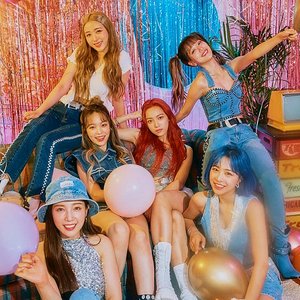 2. April is a Polish hardcore band from Zambrow.

3. April is April Kelly, formerly a freestyle singer and now a pop singer, who released the album Magical in 1990. http://www.theaprilproject.com/

5. April is an Eurobeat female singer.

6. April is a Finnish, Helsinki-based metal band founded in 2004. April was signed on to Spinefarm Records in early 2006, and the pre-production of their album started almost immediately. Between recording sessions the band has supported Bullet for My Valentine and played at two major open-air metal festivals.

7. APRIL is a Dutch band (both male and female singer)

8. April is a Slovenian female singer.

9. April was a British glam band who released two singles in 1975.

10. April is a Bosnian band from Tuzla.

11. Hardcore/Metal band from Germany in the 90s

12. A Post-Rock band from San Francisco, US. https://soundcloud.com/listentoapril