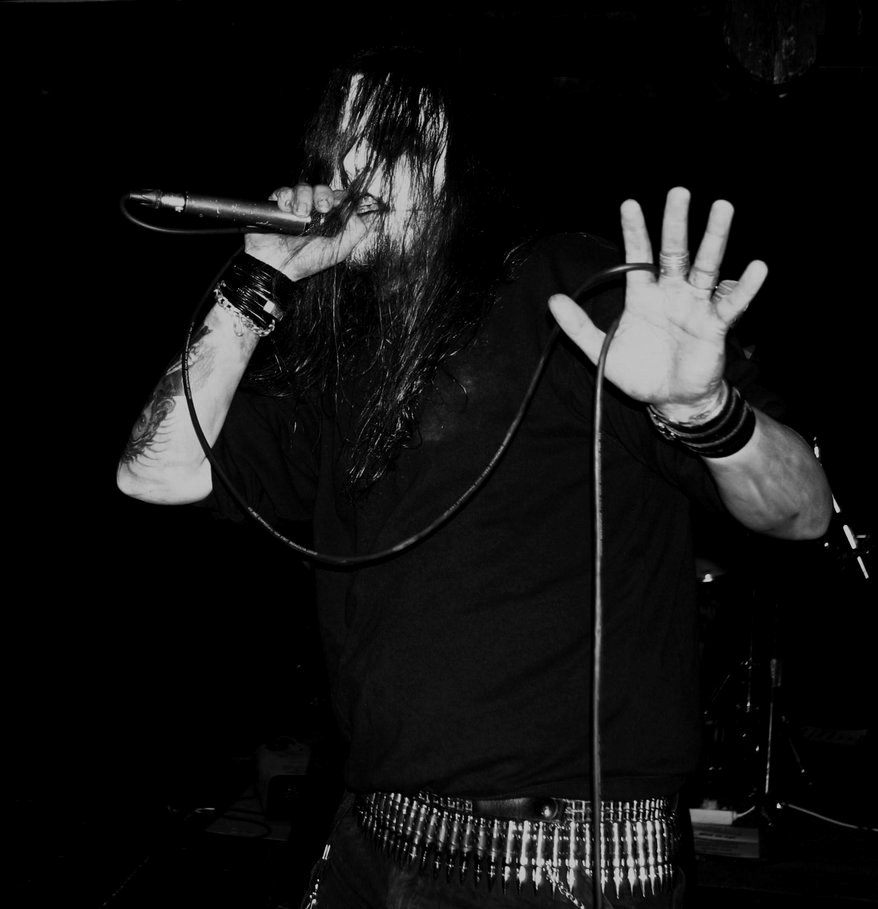 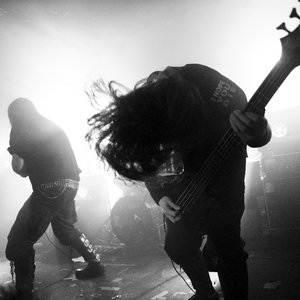 Aosoth was a French black metal band that was formed in Paris in 2002 by members of Antaeus. They released five full-length albums as well a number of EPs and split releases. Vocalist MkM was the only consistent member from the band's formation, but from 2010 onwards the lineup featured BST (VI, The Order of Apollyon) on guitar and INRVI (VI) on bass. The name Aosoth is derived from the dark female force of the pantheon of the Order of the Nine Angles. They released their latest full-length album "V: The Inside Scriptures" on September 17, 2017, but MkM announced in a subsequent interview that the band had officially been put to rest in June 2017.

Top Tracks
1) An Arrow in Heart
2) Temple of Knowledge
3) Songs without Lungs
4) One With The Prince With A Thousand Enemies
5) Ashes of Angels
6) A Heart to Judge
7) Path of Twisted Light
8) Ritual Marks of Penitence
9) Teaching/Erasing
10) Summon the Dead
11) Embrace and Enlightment
12) Broken Dialogue 1
13) Under the Nails and Fingertips
14) Cries Out of Heaven
15) Broken Dialogue 2
16) Communion through Pain
17) Banished
18) Her Feet Upon the Earth, Blooming the Fruits of Blood
19) The Inside Scriptures
20) I
21) Premises of a Miracle
22) Contaminating All Tongues
23) Silver Dagger and the Breathless Smile
24) Nine as Ego
25) Soul Cremation