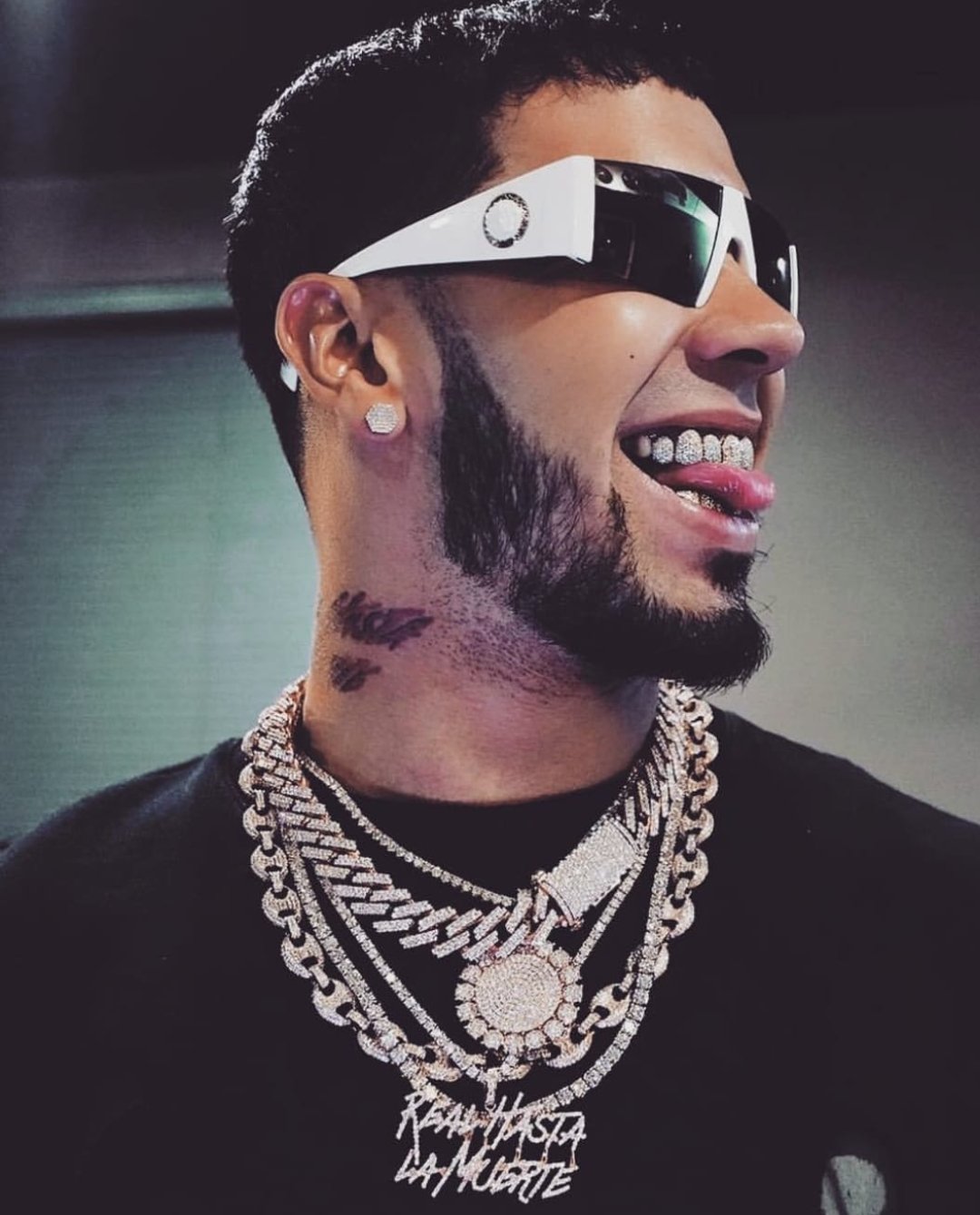 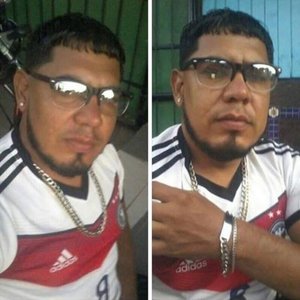 Emmanuel Gazmey Santiago, known professionally as Anuel AA, is a Puerto Rican rapper and singer, a pioneer of the Latin trap movement. Gazmey's music addresses themes such as street life, violence, sex, and drugs. One of his most popular catchphrases in his songs is "Real Hasta la Muerte" (Real Until Death).

After being released from prison on July 17, 2018, Gazmey released his first full-length album titled Real Hasta la Muerte which contained 12 songs and landed at number one on the Billboard Top Latin Albums chart. He won the 2019 Billboard Latin Music Award for New Artist of the Year.