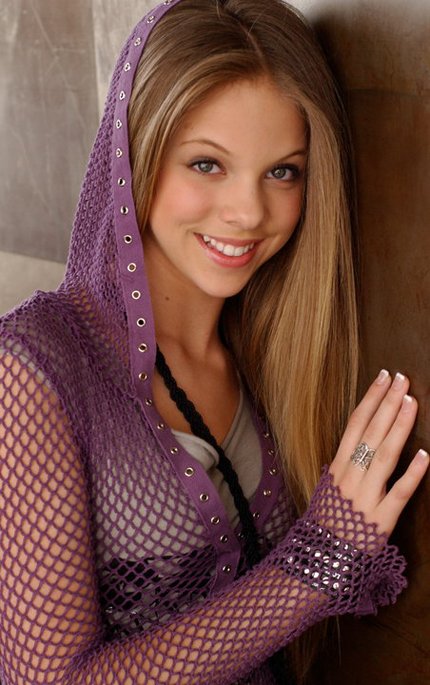 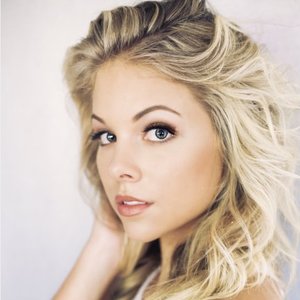 Anna Margaret Collins (born June 12, 1996) is an American singer, songwriter and actress. She became known worldwide for singing two songs (Something About The Sunshine and New Boyfriend) for the Disney Channel Original Movie, Starstruck

Anna Margaret was born in Lecompte, Louisiana and was raised in Alexandria, Louisiana. Ever since she was six years old, she has performed at talent shows and taken vocal lessons. Her family drove to New Orleans at weekends for auditions and acting classes, hoping she would land a part that would include singing. On one of those auditions she was scouted and asked to move to Los Angeles, where she lived until 2012. She returned back to Alexandria later that year and currently resides in both.

Anna's first public appearance was in the McDonald's commercial, "An Excellent Source of Happiness," when she was 10. She was a spokesperson for American Girl and was also involved with an American Girl Fashion Show, to support the Children's Hospital Los Angeles. She has done multiple print modeling jobs.

She had to give up competitive team gymnastics as a child, so that she could continue pursuing her musical career. She also transferred from attending private school to being home-schooled. She later attended high school from which she graduated at the age of 16. Besides performing, her interests include surfing, basketball, and horseback riding.

Margaret sang "Something About the Sunshine," which was featured on the Starstruck soundtrack. She also starred in the official music video for the song, which features clips from the film. The songs "Something About the Sunshine", "New Boyfriend" and "Girl Thing" were frequently played on Radio Disney. She also sang the song "Let it Snow" for the Hollywood Records EP, All Wrapped Up Vol. 2 in 2009. In 2010, she became the youngest recording artist to be signed directly with the Hollywood Records label.

She began working on her debut album in 2013. The album has been finished and is still yet to be released.