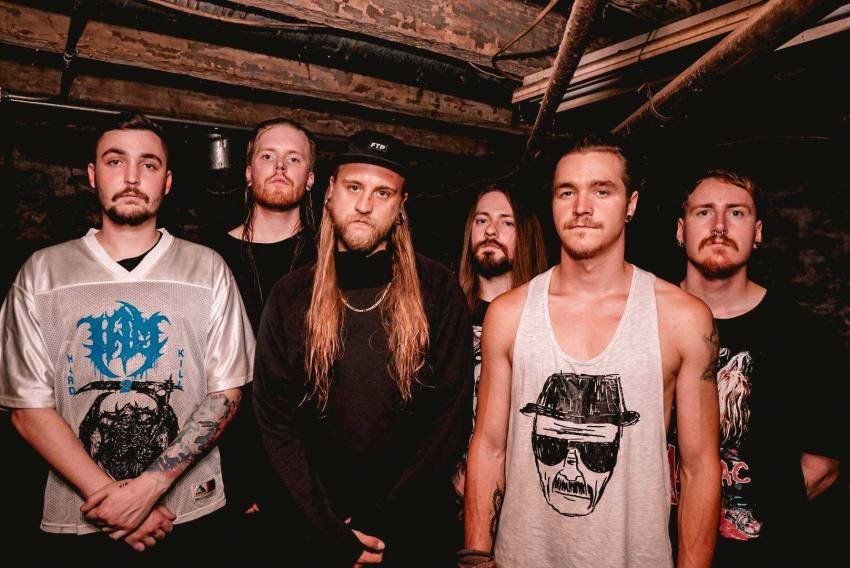 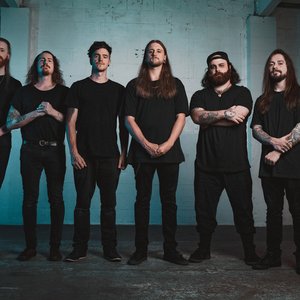 AngelMaker is a Canadian deathcore band from Vancouver.

Bio:
AngelMaker is a 6 piece Deathcore band based out of North Vancouver, BC, Canada.
We released our Debut EP 'Decay' September 2012 and a split EP with ISOLATIONS and Lament May 2013. Working hard writing a full length album for late 2014!