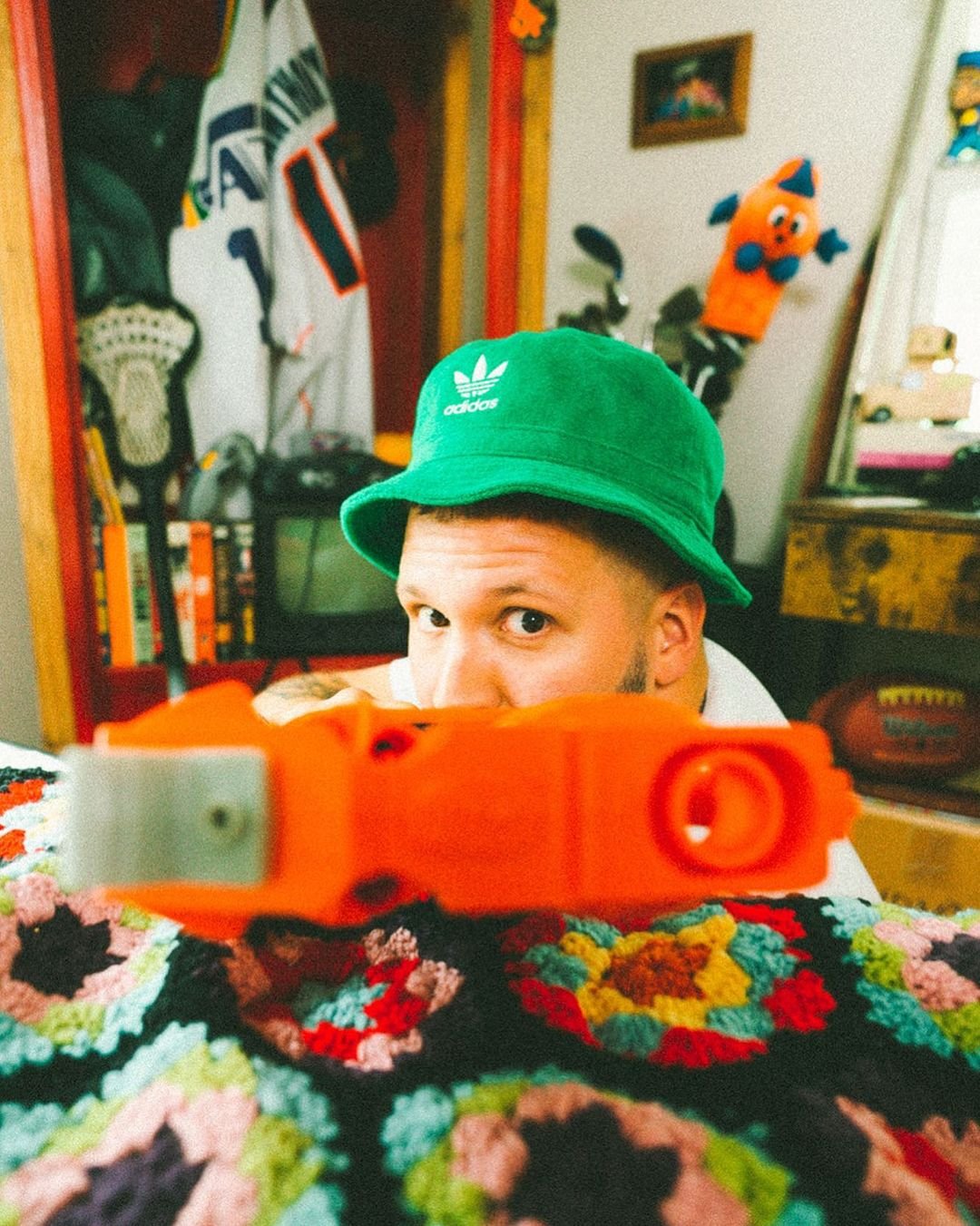 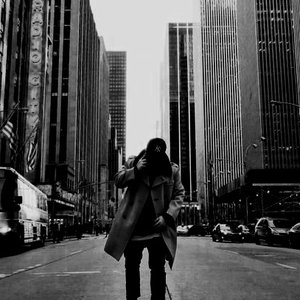 New York native Andy Mineo is a hip hop recording artist known for his reflective lyricism. His sophomore album, Uncomfortable, became the No. 1 Independent record in the country and delivered a No. 3 and No.10 position on Billboard’s Hip Hop and Top 200 album charts, respectively. Mineo headlined the Uncomfortable Tour, a 52-city tour which sold out legendary venues across America and in Europe. He has appeared on Sirius XM’s Sway In The Morning, MTV, and his colossal hit “You Can’t Stop Me” won an ESPN Whammy Award for MLB’s Top Walk Up Song. Andy Mineo carries his music beyond through scripting, producing and directing many of his own music videos. He also created a 3-season webseries on YouTube called “Saturday Morning Car-Tunez” which garnered over 1M views and gave fans a glimpse into his creative process and personal life. Beyond the critical adulation, he is a born communicator with comedic timing who has become a social media juggernaut with an audience of over 1.3M and growing.