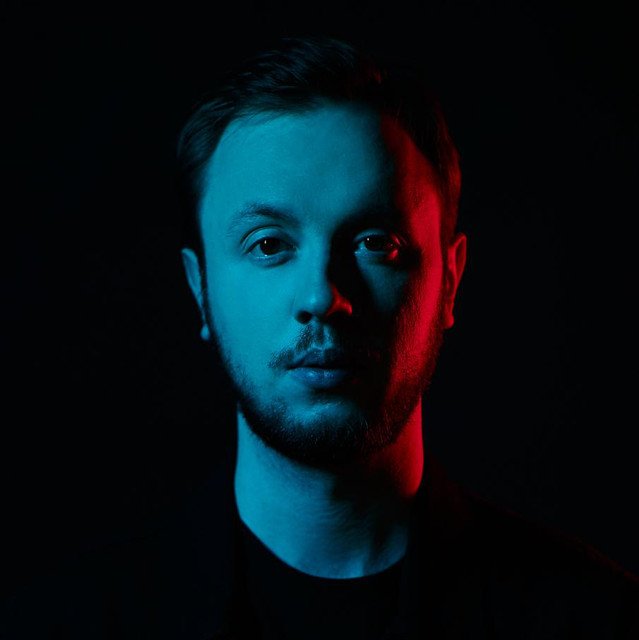 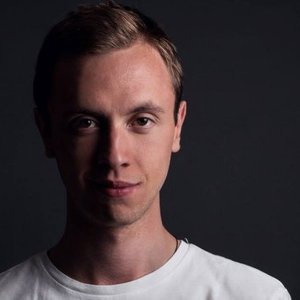 Trance producer and DJ from Moldova.

His musical career began in 2005. At only 17 years old, Andrew Rayel has been producing since he was 13, each year gaining more and more experience and finding his “sound”. His tracks have a variety of influences from different trance styles. He tries to offer something hot and new every time, never using the same formula of previous track.

Andrew Rayel has reached a high and modern quality of sound in his own products and his creativity has been noticed very quickly. Tracks and remixes of Andrew Rayel are playing by the Best DJs and Producers of the world in their radio shows and live performances: Armin van Buuren , Tiesto , Rank1 , Roger Shah , Bobina , George Acosta , DJ Feel , Angel Ace .

Andrew Rayel knows how to harmoniously unite the beauty and energy of music in all his sets. His set is something that can not be predicted. Musical preferences - Progressive Trance, Uplifting Trance, Tech Trance .