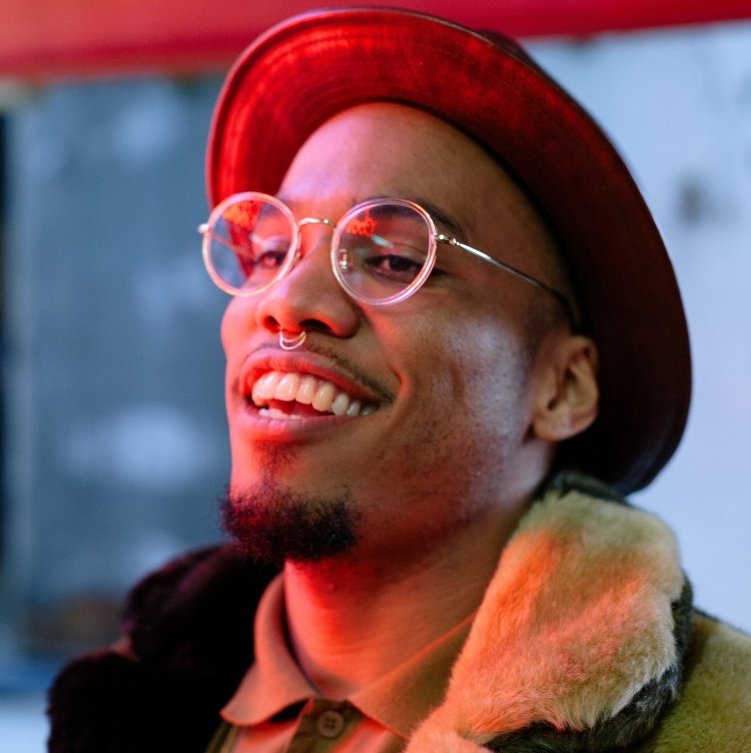 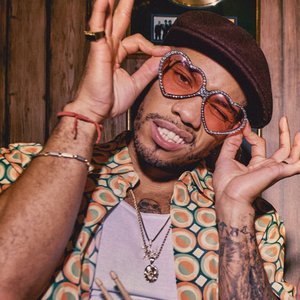 Brandon Paak Anderson (born February 8, 1986), better known by his stage name Anderson .Paak, is an American rapper, singer, songwriter, record producer, and drummer. He released his debut mixtape, O.B.E. Vol. 1, in 2012 and went on to release Venice in 2014. In 2016 he followed up with Malibu, which received a nomination for Best Urban Contemporary Album at the Grammy Awards, followed by Oxnard, in 2018. At the 61st Grammy Awards, Paak won his first Grammy award for Best Rap Performance with the song "Bubblin". He won another Grammy in 2020 for Best R&B Album with Ventura and one for Best R&B Performance for "Come Home" (featuring André 3000)

Apart from his solo career, Anderson formed the duo NxWorries in 2015 with record producer Knxwledge. He is frequently accompanied by the band Free Nationals, who play a variety of instruments, such as electric guitar, bass, piano, keyboards and drums, and also serve as backing vocalists. In 2021, he formed the duo Silk Sonic with fellow singer-songwriter Bruno Mars. The duo's debut single, "Leave the Door Open", became Anderson's first single to reach number one on the Billboard Hot 100.