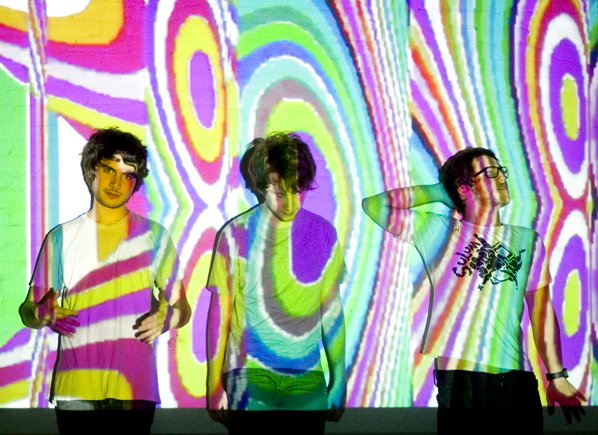 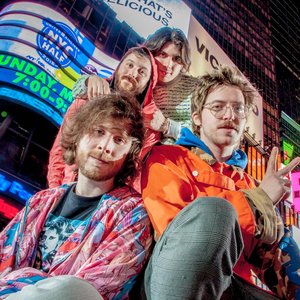 On March 3, 2009 they released their first full-length album, 'Dawn Metropolis', featuring 7 songs that pushed the chiptune-rock formula to a new level and included a website full of visual landscapes for the tracks. The following Summer the band began releasing free downloadable "summer singles" on their website: 'Airbrushed', 'My Skateboard Will Go On', Aurora (Meet me in the Stars)', and 'Mess'. The band was later commissioned by Universal & Scott Pilgrim creator Bryan Lee O'Malley to create 'Scott Pilgrim vs. the World: The Game (Original Videogame Soundtrack)' to coincide with the movie of the same title.

In 2013, Anamanaguchi released their first live action music video featuring a new single MEOW. During a hugely successful Kickstarter Campaign with the promise of making it "more than just an album", the band released 'Endless Fantasy', a 22-track full-length album under their own record label, 'dream.hax'. Setting the stage for a new era in Guch history, the band reaches the far ends of the galaxy with its sound and has no sign of slowing down here on spaceship earth! ( n_n)b