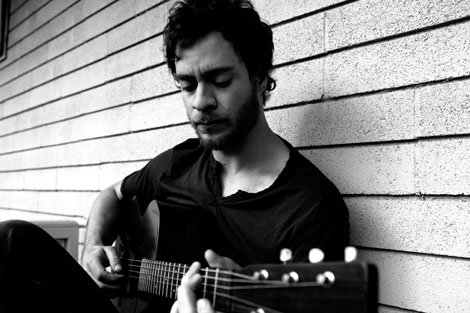 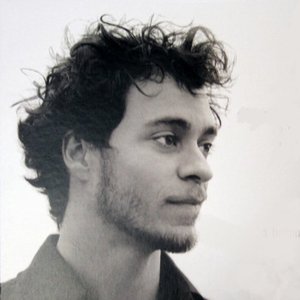 Amos Lee (born 1978 as Ryan Anthony Massaro) is an American singer-songwriter whose musical style encompasses folk, rock and soul. His self-titled debut album is full of folk and soul, with a jazz twist. The Flower Songfacts state that his fourth album, Mission Bell, which was released on January 25, 2011 debuted at #1 on the Billboard 200 with 40,000 copies sold in its first week; these sales were the lowest for a #1 debut in the Nielsen SoundScan era.

Lee grew up in Philadelphia, Pennsylvania and Cherry Hill, New Jersey, USA. He has been quoted as saying that he is fortunate to have seen different sides of life in America. Lee enrolled at the University of South Carolina in 1995. He began to play guitar and write songs seriously while he studied English. After graduating with an English degree, Lee moved back to Philadelphia to teach elementary school. He later made the tough decision to stop teaching in order to pursue a career in music. Shortly thereafter, he released a self-produced EP that featured five of his original songs, which did extremely well in Philadelphia and created a buzz. Norah Jones was the person who finally gave Lee his big breakthrough when she asked him to open for her 2004 tour. Lee then went on to produce his self-titled debut album. In March and April of 2005 Lee opened for the tour that Merle Haggard and Bob Dylan were both embarking on, all 3 performers were extremely well received by critics as the tour went by, with Dylan receiving some of his strongest reviews in years. On October 3, 2006, Lee released his second album, "Supply & Demand" to critical and commercial acclaim.

At the age of only 27, Amos Lee has enjoyed notable success with his debut album and looks to have a promising future in the music business. His favorite artists and sources of inspiration include Stevie Wonder, Neil Young, John Prine, Bill Withers, and James Taylor.