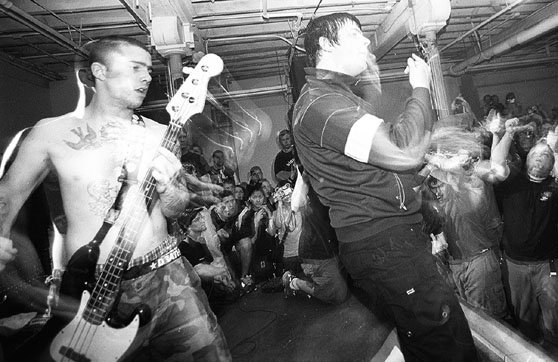 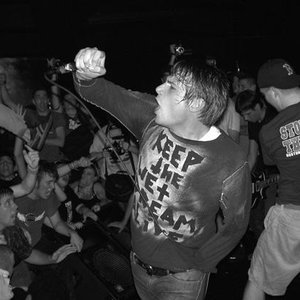 American Nightmare (briefly known as Give Up the Ghost) is a hardcore punk band from Boston, Massachusetts, formed in 1999 by vocalist Wes Eisold. They have released three albums, one EP and a compilation of earlier released material.

After seven years of disbandment, the band reunited under their original name and performed two reunion shows in December 2011. The band performed in Revere, Massachusetts on December 29, and in Los Angeles on December 31. Deathwish Inc. reissued the albums Background Music (2001) and We're Down Til We're Underground (2003) to coincide with the reunion dates. Since the original 2011 reunion shows, American Nightmare have played a small handful of shows almost every year. In November 2017 they announced a new album for release on 16 February 2018 through Rise Records. The first track from the self-titled album, "The World Is Blue", was released 19 December 2017.