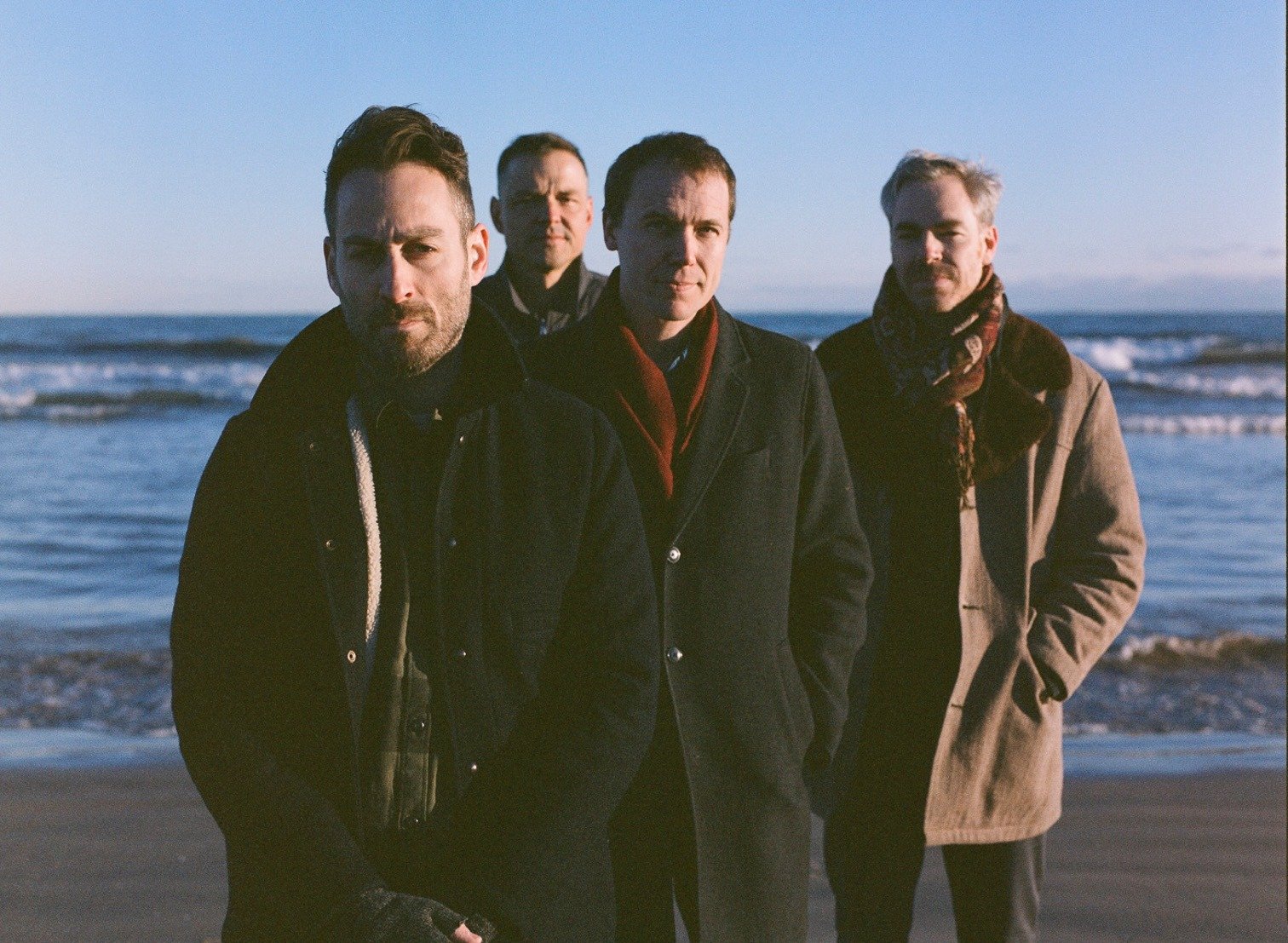 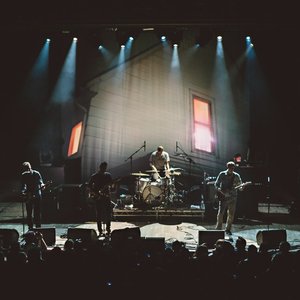 American Football is an American emo/indie rock band from Urbana, Illinois, originally active from 1997 to 2000.
The band was formed by guitarist and singer Mike Kinsella (formerly of Cap'n Jazz, The One Up Downstairs, Joan of Arc, Owls and currently of Owen) and drummer Steve Lamos (formerly of The One Up Downstairs and currently of The Geese), and also included guitar player Steve Holmes.

The band had few live performances and disbanded less than a year after releasing their self-titled album; still, they gained critical acclaim for that album, which merged the plain-spoken, confessional lyrics of emo and the varying time signatures of math rock with a softer musical sensibility.

Mike Kinsella explained the band's name thus: "My girlfriend had been in Dublin, Ireland visiting her family. One of the things she brought home for me was a flyer for a Chicago Bears exhibition game that said: "Come see American Football, featuring the most overpaid athletes in the world." Something about that statement made me think of rock bands, most of whom are the most overpaid musicians in the world. When I suggested it as a name, the other guys thought it was dumb. Still, for whatever reason, we kept it".
The band regrouped in 2014 for two shows to promote the re-issue of their self-titled album.