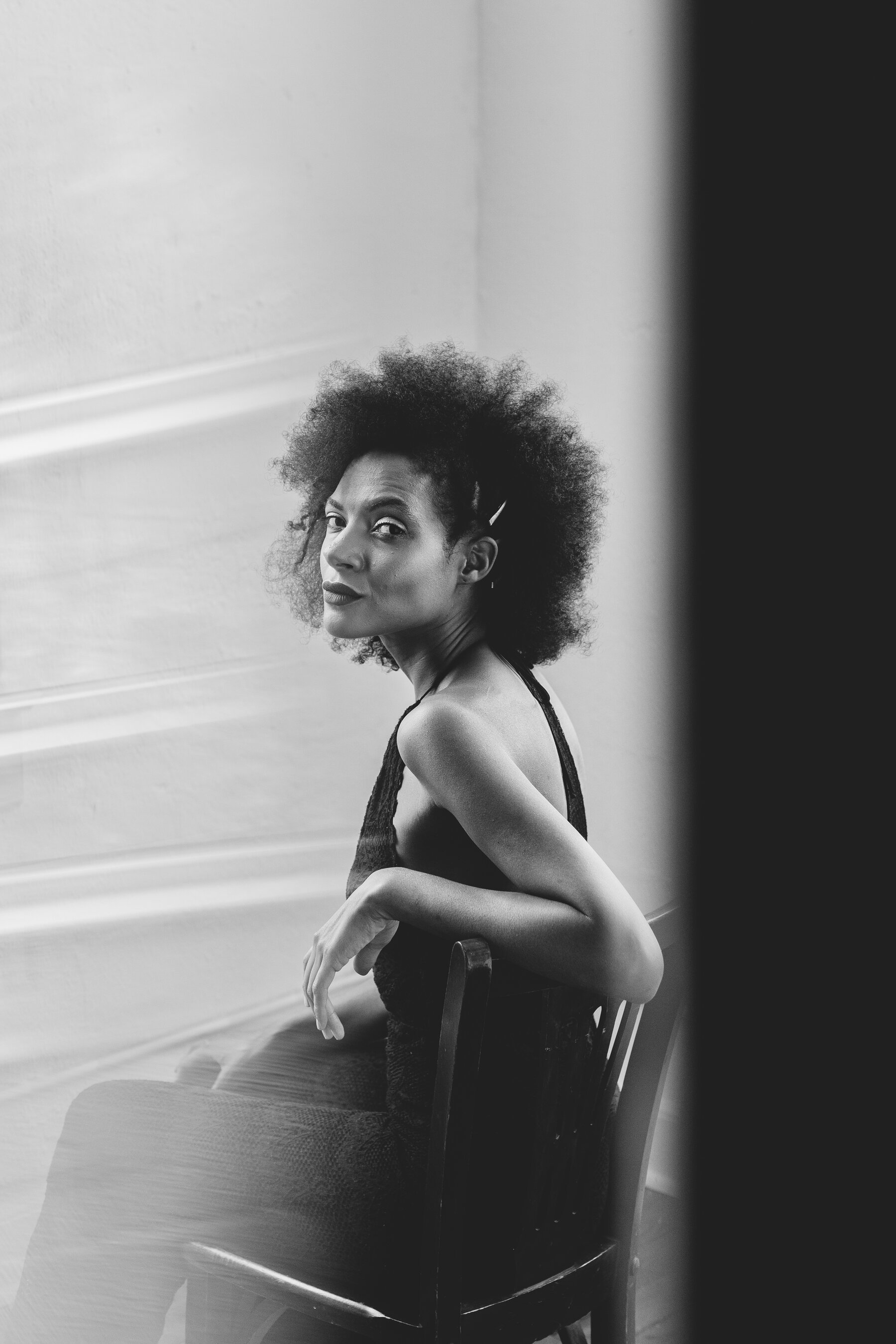 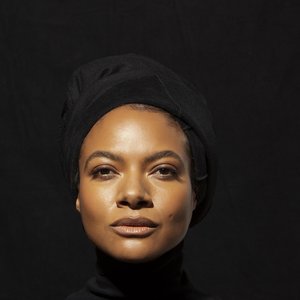 Allison Russell is a Canadian singer, songwriter and multi-instrumentalist. She began her career in Fear of Drinking before co-founding roots band Po' Girl (with Trish Klein, then of The Be Good Tanyas) in 2000.

In 2012, she co-founded Americana/folk band Birds of Chicago in Chicago, IL, with spouse JT Nero.

In 2019 she co-founded Americana/folk collective Our Native Daughters with Rhiannon Giddens, Amythyst Kiah, and Leyla McCalla

Her debut album "Outside Child" was released in May 2021.