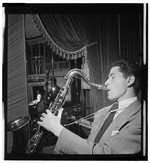 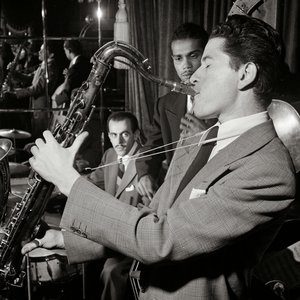 Eager first played jazz as a teenager during World War II in the bands of Bobby Sherwood, Sonny Dunham, Shorty Sherock, Hal McIntyre, Woody Herman, Tommy Dorsey, and Johnny Bothwell. After the war he became a regular on the scene around 52nd Street in New York; he led his own ensemble there from 1946-48. In 1948 he played with Tadd Dameron, in 1951 with Gerry Mulligan, in 1952 with Terry Gibbs, and shortly after with Buddy Rich. From 1953 to 1955 he again led his own ensemble. He lived in Paris from 1956 to 1957 and returned to record with Mulligan in 1957; after this, he essentially retired from jazz.

Eager mentioned the death of Charlie Parker and his problems with drug addiction as reasons for his withdrawal from the scene. He went on to pursue other activities such as skiing, competitive auto racing, and LSD experiments with Timothy Leary. He occasionally dabbled in music again, playing with Charles Mingus at the Newport Rebels festival in 1960 and with Frank Zappa in the 1970s. In 1982 he made a comeback with an album for Uptown Records, and toured with Dizzy Gillespie. He died in 2003.