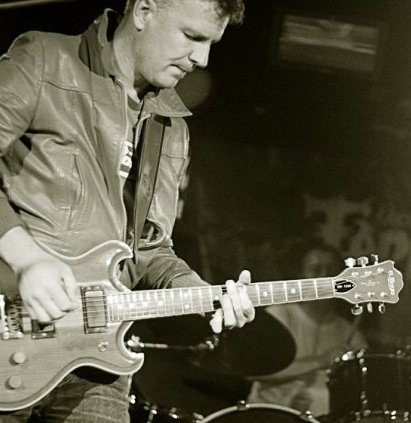 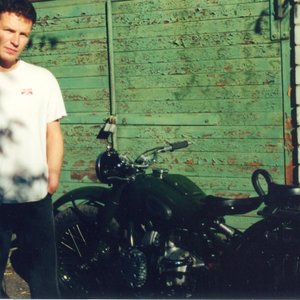 Allan Vainola (born in 1965) is an Estonian singer, guitarist and composer.

He has also composed music for several theatrical performances. His first solo CD 'Teatriõhtu' (2001) contained tracks of his music for theatre (Vainola did not participate there as a vocalist but as the composer and guitarist).

His second solo CD album 'Unenäopüüdjad' ('Dream Catchers') was released in November 2006. This album was entirely composed by, and features vocals and guitars by, Allan Vainola.

The music of Allan Vainola can be characterised as melodic intellectual pop, drifting from time to time into various other genres ranging from punk rock to electronic.