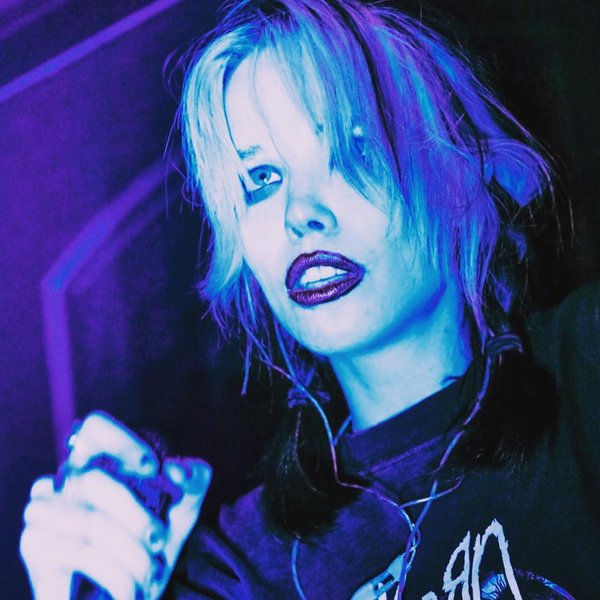 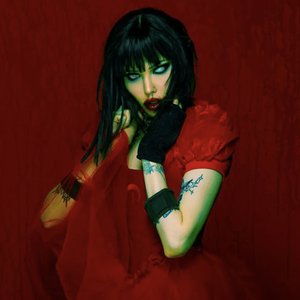 Alice Glass is a Canadian musician. She was half of electronic duo Crystal Castles until her controversial departure in 2014. Her first single as a solo artist "STILLBIRTH" was released in 2015, all proceeds of which were donated to the American charity RAINN to support victims of domestic abuse.

Glass was born in 1988 in Toronto, Ontario. In 2002, at the age of 14, she adopted the name "Vicki Vale" and left home to live in a squat community. Here, she formed Fetus Fatale, an all-girl noise-punk band. It was after a performance in 2004 at Q-Bar when she was approached by Ethan Kath. Kath was impressed by the show, claiming at the time he thought he had found the "missing ingredient" to his music. Kath later gave Glass a CD with 60 instrumental tracks, for which she wrote vocals for 5. When they went to a recording studio to record those 5 songs, a microphone check was secretly recorded by the engineer, who later presented the band with a CD-R with 6 tracks. This 6th extra track went on to become Crystal Castles' first single, "Alice Practice"