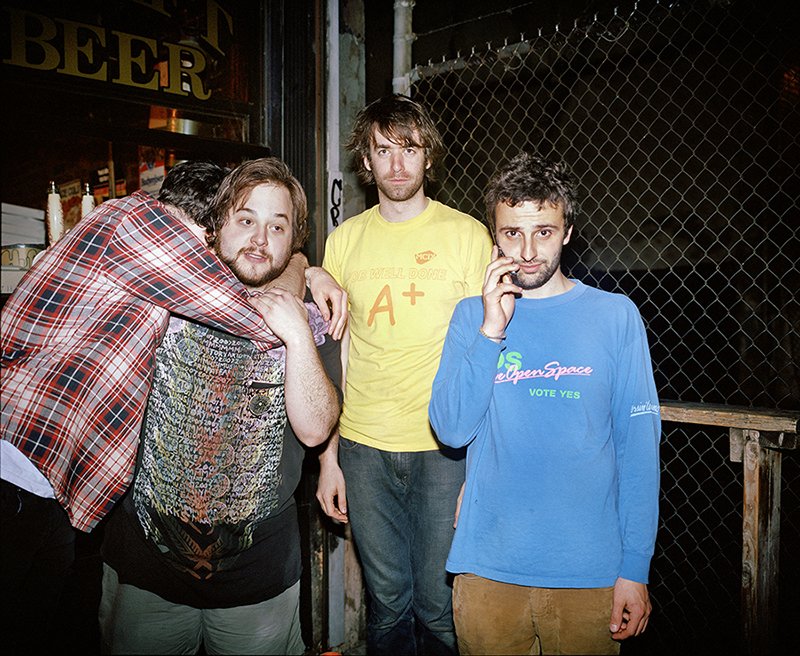 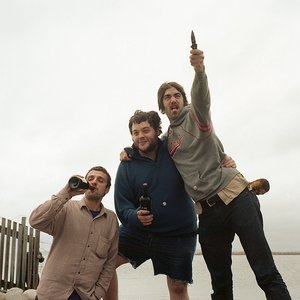 Algernon Cadwallader was an emo band from Philadelphia, Pennsylvania, which Included former members of Halfway to Holland. The band started in the year 2005. They released their first full-length album in 2008 titled Some Kind Of Cadwallader. They released their second full-length album in 2011 titled Parrot Flies. In 2018, they re-issued their albums to digital streaming services for the first time. The re-issue contained what the band referred to as their "third LP", a compilation of their 2006 demo, the 2009 Fun EP and several b-sides and covers of instrumental Beatles and Beach Boys songs, "some of it we decided to record and put vocals on it.”

Members now play in Hop Along, Business Models, Mike Bell & The Movies and Dogs On Acid.