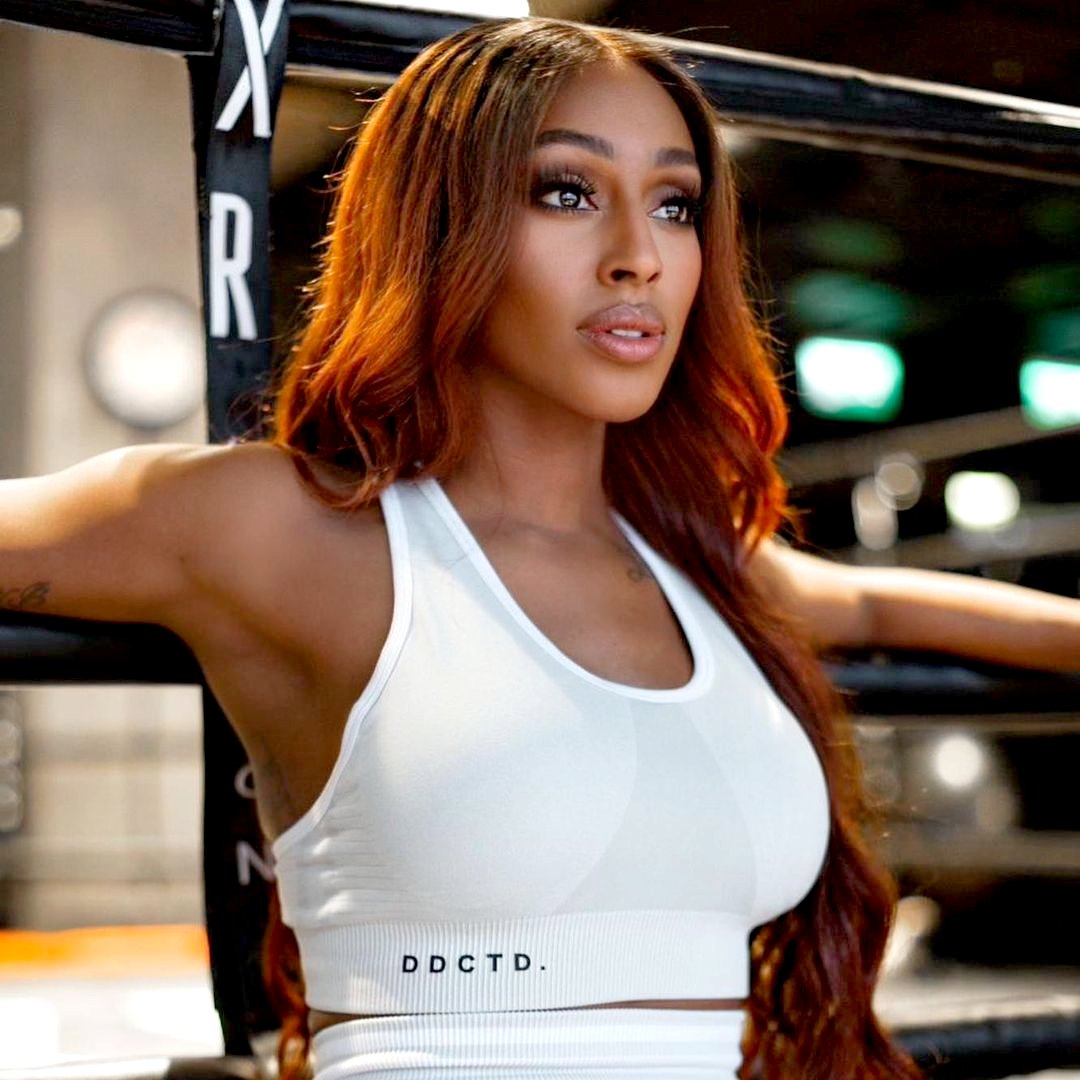 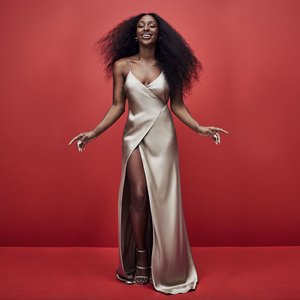 Alexandra Imelda Cecelia Ewan Burke (born 25 August 1988 in Islington, London) is an English singer and winner of the fifth series of The X Factor in 2008.

As the winner of The X Factor, Burke released her debut single, "Hallelujah", originally a Leonard Cohen song, that became the current European record holder for single sales over a period of 24 hours: selling 105,000 copies in one day; but also, the top-selling song of the year in the UK as well as becoming the 2008 Christmas number one single in the UK. By January 2009, sales of Burke's version of "Hallelujah" had passed one million copies which made her the first British female soloist to sell that amount of copies in the UK.

Her debut album, Overcome, was released in October 2009 and entered the UK Albums Chart at number one. The album's lead single "Bad Boys" was released a week in advance to the album and debuted at number one in the UK: becoming her second consecutive number-one single and first Brit-nominated single. She has sinced followed "Bad Boys" with singles that have consecutively stole top ten places in the UK Singles Chart. To date, Alexandra has achieved 4 Number one singles across the UK and Ireland: "Hallelujah", "Bad Boys", "All Night Long" and "Start Without You".

Burke has been nominated twice for Brit Awards and has achieved four solo number one singles: her most recent single "Start Without You" became her third solo UK number one hit; as well as two number one singles as a featured artist in charity singles "Hero" and "Everybody Hurts". As of December 2010, Burke has sold over 4 million records in the U.K alone with combined sales of her singles and her debut album Overcome.

Burke auditioned for the second series of The X Factor in 2005 (which was eventually won by Shayne Ward). She made it through to the final seven in Louis Walsh's 16–24 category, effectively the top 21 of the competition; however, Walsh did not choose her for his final four as he felt that she was too young for the competition. Burke however did not give up and went on to seek professional singing lessons over the next three years, proving her dedication and commitment to becoming a pop star. Burke's second bid to win The X Factor came in 2009. Falling into the "Girls" category, she was mentored by Girls Aloud's Cheryl Cole who selected her for the finals—a series of ten weekly live shows in which contestants are progressively eliminated by public vote. On the first live show, Burke performed Whitney Houston's classic "I Wanna Dance with Somebody". For the second live show she covered "I'll Be There" by The Jackson 5. In week three, big band week, Burke performed Christina Aguilera's "Candyman" and received her first standing ovation. For the disco-themed fourth live show, Burke performed Donna Summer's "On the Radio". During Mariah Carey week on 8 November, Burke and the other finalists met Carey for individual masterclasses, with Carey complimenting Burke on her voice. Burke performed "Without You" and received a standing ovation from the judges who all gave her positive comments. Cowell commented that "by any standard, that was just outstanding". Following the show Burke's performance was also praised by Carey who called her rendition of the song "absolutely amazing".

On 13 February 2009 it was reported that Burke signed a £3.5 million, five-album US record deal with Epic Records. Burke's first album was originally scheduled for March 2009, however, Simon Cowell confirmed that her album was scheduled for release later in the year to allow Burke to polish her skills and find the right songs for the album, so that it would not be rushed. The album was released on 19 October 2009 in the UK, titled Overcome.

"Elephant", the lead single off Alexandra Burke's second album finds the Londoner singing of a relationship breaking down and not discussing the "elephant standing in the room." Burke performed the song live for the very first time during her set for Asda's Tickled Pink charity concert on January 12, 2012. It will bereleased on March 11, 2012. (Elephant Songfacts).

Alexandra revealed that her next album will get "down and dirty", promising the record that will take risks. "It’s got to be sexy. So I’m going to get a lot fiercer and sexier. We’re just getting down and dirty with the next album. I’m going to take a lot more risks and it’s going to be insane." She also hinted at any collaborations on the LP, "I can’t say too much because my management will kill me if I let loose. But I have a special duet planned. I have the ideas, the collaborations in my mind - it’s all locked up in my head." The album is confirmed to be "half-way" finished, and revealed that she is planning to go to New York to record some new tracks. Recording is expected to stop from January to March, and then resuming after. Alex confirmed that she has worked with RedOne for a lot of the album, but hopes to work with David Guetta, Bruno Mars, Stargate and Ne-Yo, among others.