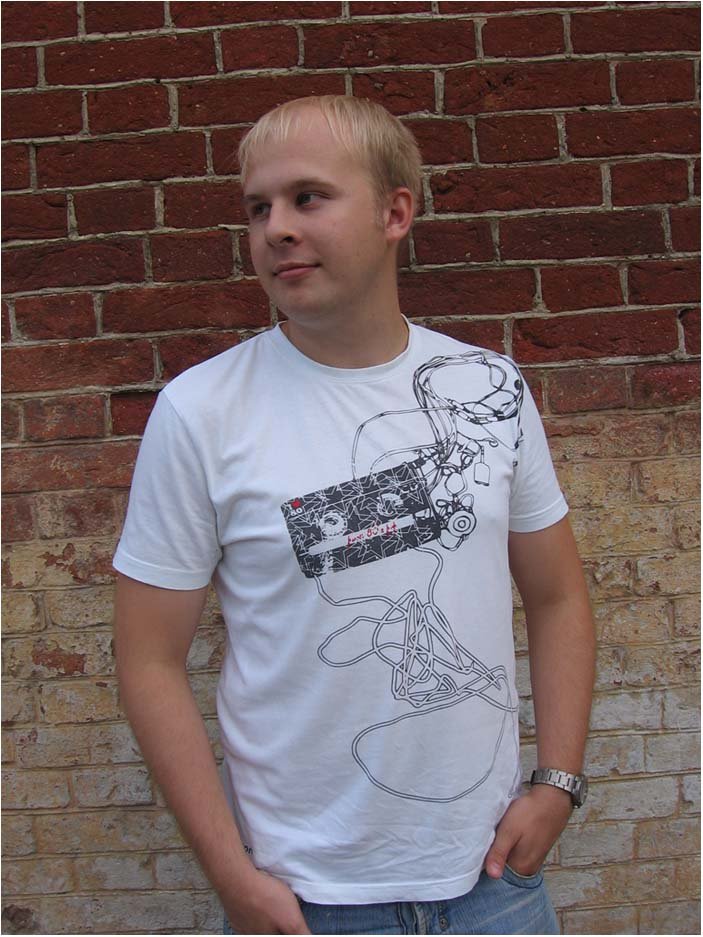 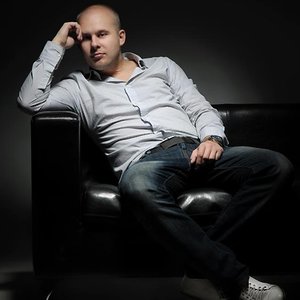 Alexander Popov is one of the most quickly-developing Russian musicians. He makes both dance and instrumental music the main features of which are beauty and melodic. His early instrumental works were highly valued by professional musicians and composers and last tracks are repeatedly played by the best world-wide DJs: Tiesto, Paul Van Dyk and Armin Van Buuren.

Today Alexander pays much attention to making Progressive and Trance music. His tracks are released on authoritative world-wide labels in England, Germany, Australia and Russia: VANDIT, Five AM, Monster Tunes, Insatiable Records and others. They often get into chart-lists and compilations of the best world DJs: "ATB The DJ", "Dreamdance", “Trancemaster". Alexander’s music is heard in best-knows radio-shows around the world: "A State Of Trance", "Anjanubeats Worldwide", "Tiesto - Clublife", "VOYNIC Sessions", "Corsten's Countdown", e t.c. Rich Mowatt – creator of famous trance-project Solarstone, who signed first Alexander’s track «Vapour Trails» named him «Rising Russian star». And DJ #1 in Russia - Feel called him as “one of the best producers in Russia if to speak both about sound and ideas”.

Above making music Alexander continues to perform as a DJ. Hi combines best tinges of Progressive House and Trance, sometimes with Electro and Tech sound. He performed on one scene with best Russian DJs: Feel, Agent Smith and others. Behind his back there are hundreds of club events starting from small indoor parties to greatest open-airs including taking part in Kazantip Z’15.

Nowadays Alexander continues to make new tracks and remixes and to please the audience with his DJ-sets. Also he is an art-director of a night club.