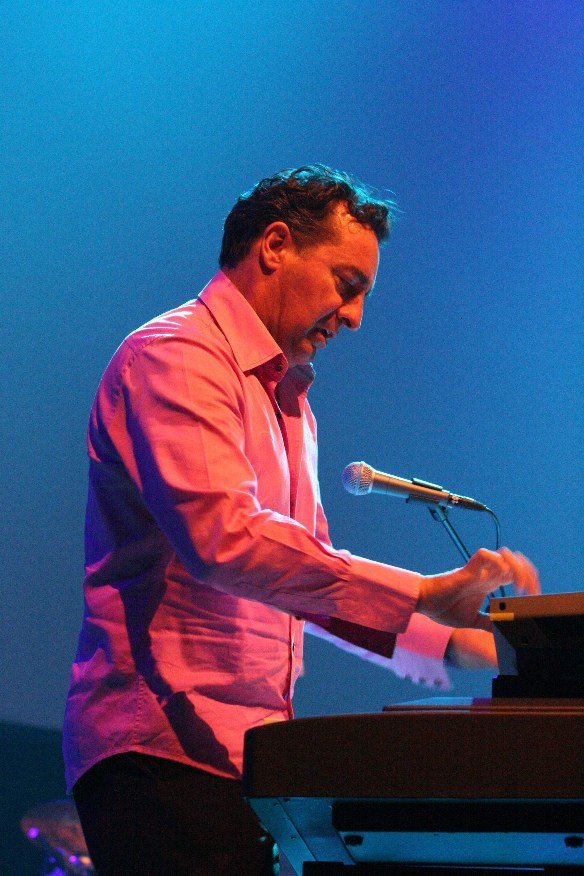 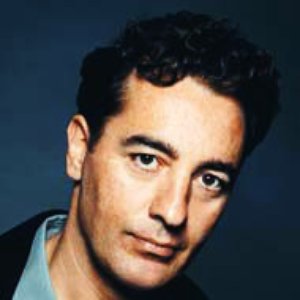 Alex Bugnon, born on October 10 1958, is a Swiss pianist and composer. He grew up attending the Montreux Jazz Festival in his hometown of Montreux in Switzerland and he identifies this as the beginning of his passion for jazz music. He attended the Paris Conservatory of Music for two years, then moved to the U.S. and went to the Berkley School of Music whilst performing as an accompanist to gospel groups. He spent four years working as a session musician in New York, backing urban and jazz performers such as Patti Austin, Freddie Jackson, James Ingram, and Keith Sweat.

To date, he has won two Soul Train Music Awards.

Of all the places Alex could live, he chooses to live in Texas!