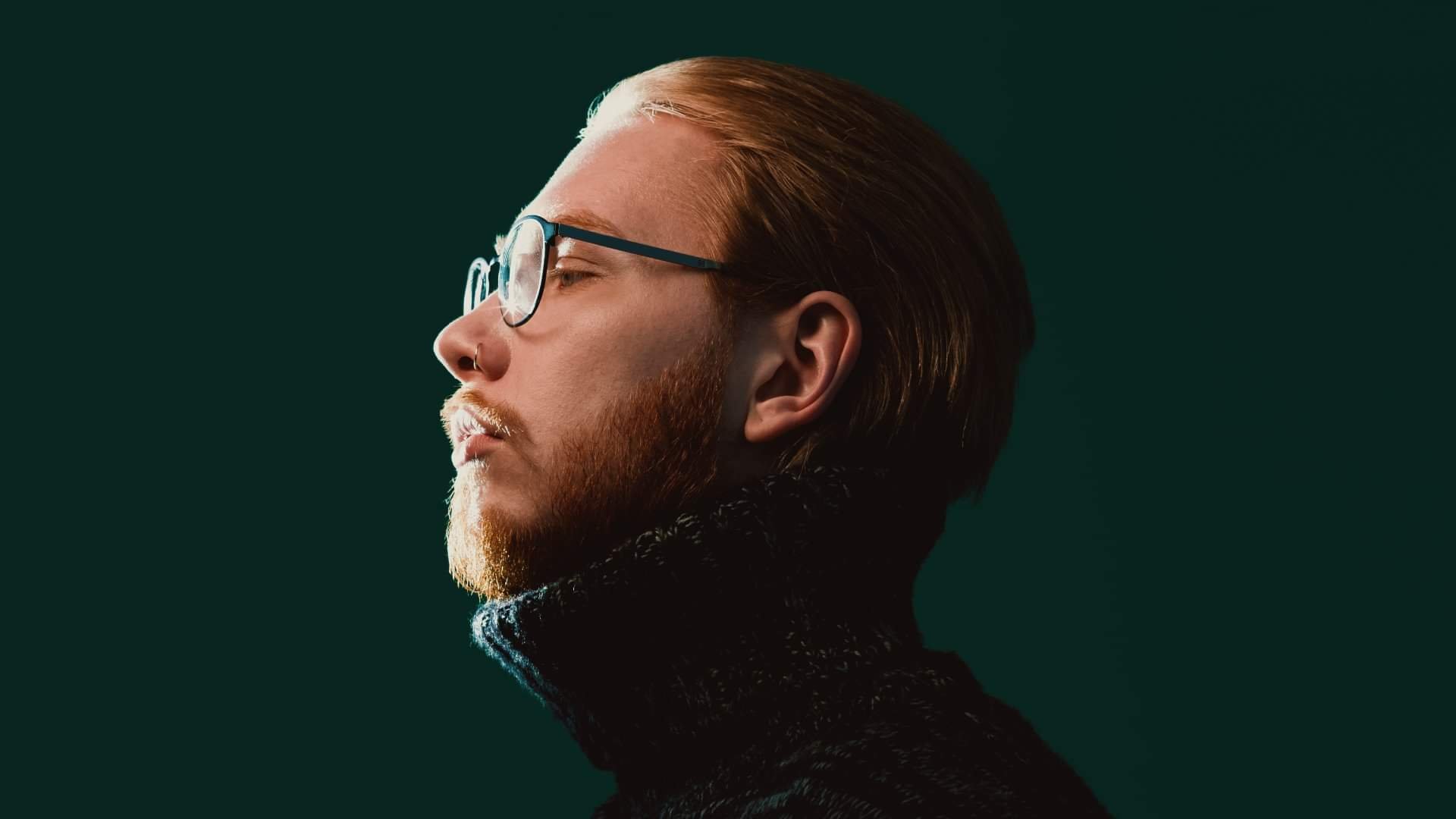 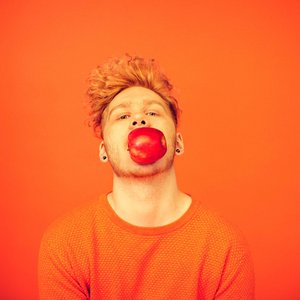 (born on October 25th, 1994 in Kouvola, Finland) is a Finnish singer, and musician. He started out as a troubadour and after being in the army he worked as the DJ for Justimus, Reino Nordin and Evelina. Hakaniemi got signed into Sony Music in the Summer of 2016. He released his debut single in November. His debut album "Nuorena Jaksaa" was released in February 2018 and it rose to the top of Finland's official album list.