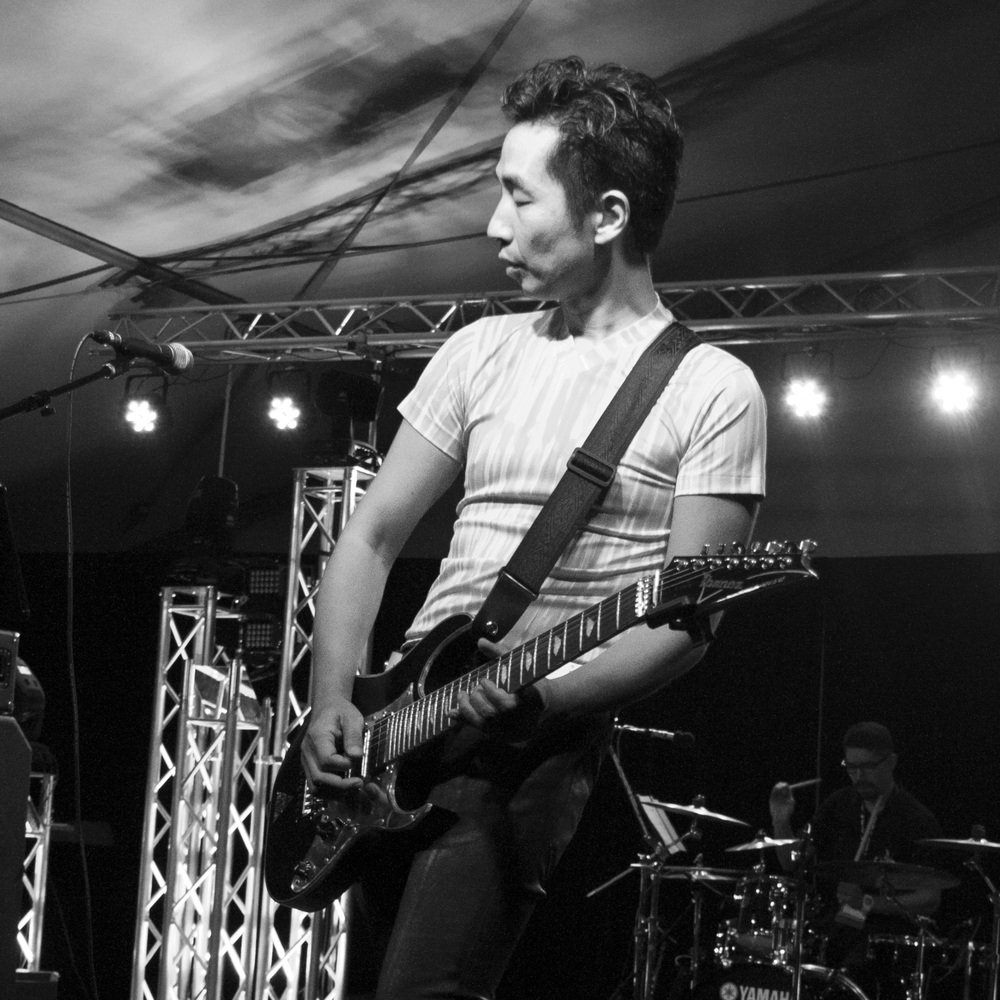 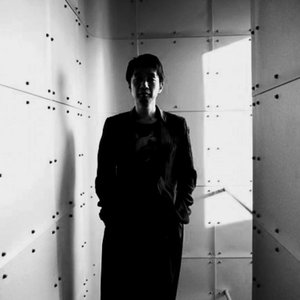 He is best known for his work on the Silent Hill series for which he composed all the music and sound effects in all seven current games (excluding Silent Hill Play Novel for Game Boy Advance). Some of the music from the first four games was also remixed and used in the Silent Hill movie. He also played a doubly important role as producer of the third and fourth Silent Hill games (which were available for PlayStation 2/PC and PlayStation 2/Xbox/PC). His music from Silent Hill 2 was performed live in 2005 at the third Symphonic Game Music Concert in Leipzig, Germany and at the world-premiere of PLAY! A Video Game Symphony Live! on May 27, 2006 in Chicago, Illinois, where Yamaoka himself accompanied the orchestra with an electric guitar. As well, Yamaoka actively composes music for Konami's Bemani line of games, particularly, the Beatmania IIDX series.

His first original, non-soundtrack album, iFUTURELIST, was released in January 2006.

He joined Konami on September 21, 1993 after previously being a freelance music composer. He is most well known for his work for the Silent Hill series of video games, for which he composed all the music and sound effects in the whole series (excluding Silent Hill Play Novel for the Game Boy Advance and Esperándote in Silent Hill, composed by 村中りか (Rika Muranaka)). Since Silent Hill 3, he is playing a more important role as the series' producer, also continuing with his music composition working.

Much of his work from previous titles has been compiled for the 2006 Silent Hill movie adaptation, directed by Christophe Gans.

His music from Silent Hill 2 was performed live in 2005 at the third Symphonic Game Music Concert in Leipzig, Germany. Yamaoka also performed music from Silent Hill at the world-premiere of PLAY! A Video Game Symphony Live! on May 27, 2006 in Chicago, Illinois, and accompanied the orchestra with an electric seven-string guitar. He also composed songs for Konami's Bemani series, which has also featured tracks from Silent Hill.

His first original album, iFUTURELIST, was released in January 2006. He also wrote the theme of 101%, the main show of the French TV channel Nolife.

On December 2, 2009, it was announced that Yamaoka was leaving his long term employer Konami.

Before working as a video game composer, Yamaoka initially sought a career as a designer, but instead became a musician after studying product design at Tokyo Art College.

In 1993 he joined Konami to work on the game Rocket Knight Adventures 2. When Konami began searching for a musician to compose Silent Hill's score, Yamaoka volunteered because he thought he was the only one capable of making the soundtrack.

Yamaoka stated in a 2009 interview that his favorite game creator is Suda 51 and his favorite video game is No More Heroes.