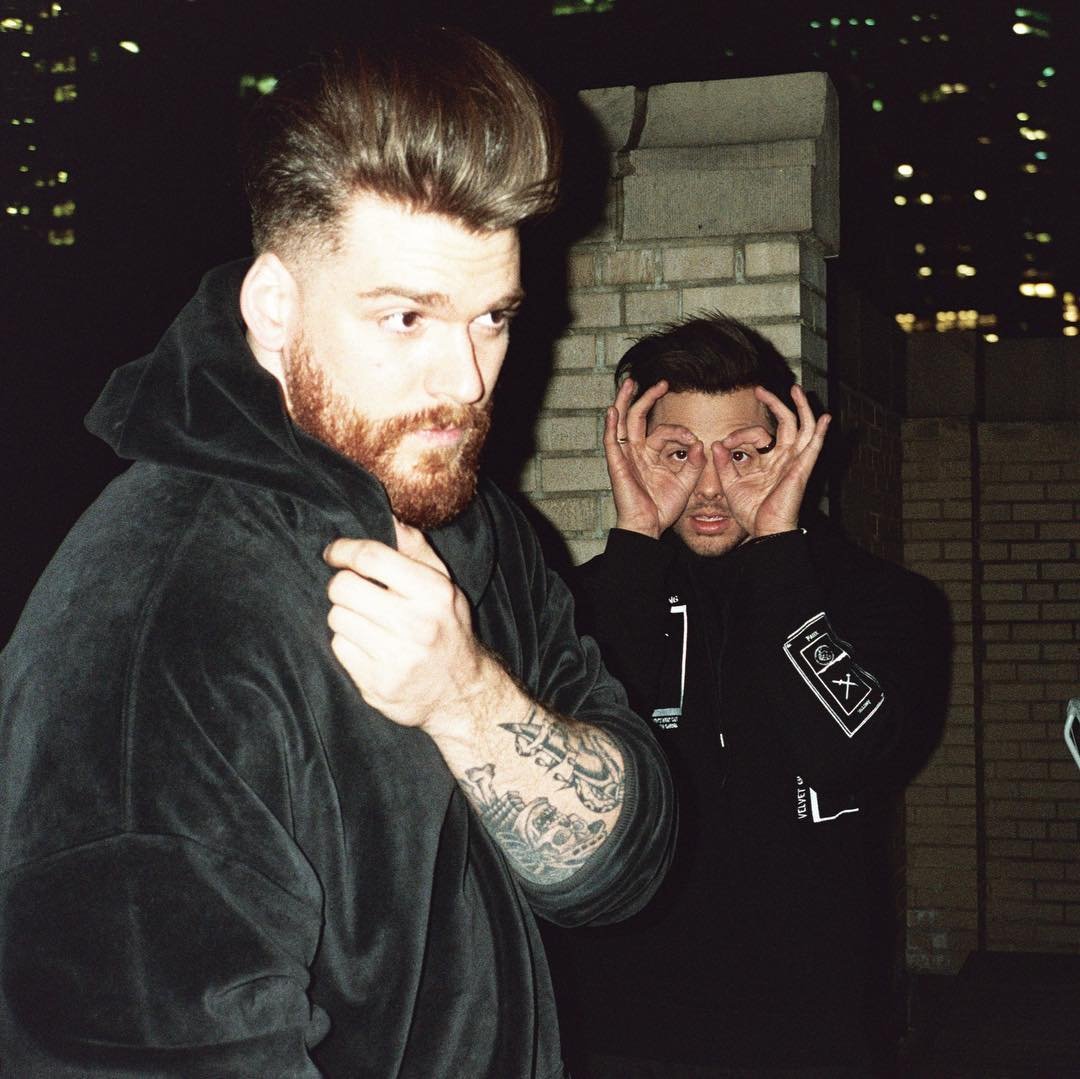 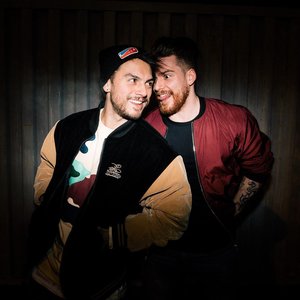 The duo formed while attending high school in Montreal as a hardcore pop-punk band, but later decided to move onto the more electronic sound of dubstep after simply getting bored with the pop-punk sound.
The first song to put the duo on the map was their remix of the song "Daisy" from the studio album Daisy (2009) by the American alternative-rock band Brand New, which was put on The Hype Machine, an MP3 blog aggregator website.

Some of the major influences to their sound include Tiesto, Flux Pavilion, Greeley Estates, Bring Me the Horizon and Skrillex. The duo's signature sound includes high-pitched female vocals with electronic sounds and heavy drops. Through online social network sites, the duo were able to reach new levels of exposure and got their first music video on the UKF Dubstep's YouTube channel. As of November 2012, the remix of "Everything to Me" by Lips had over 1.5 million views.

Friends since 13 years old, Oliver & Ryan met at school and instantly bonded over an almost psychotic interest in music. The following years consisted of falling into bands and falling out with each other. When they realised that no one else could get on with them they started gigging the pubs and clubs of Birmingham with two guitars and lots of songs. They called themselves alf-Alpha. People loved the songs, but wanted to hear a full band. So they got one, and stated gigging all over the county. Tired of paying out for demos they started recording themselves, and in 2003 released a single “The Imminent Feeling” on their own I Kill Spiders Records Label. The band fell apart but the songs were getting better. The new batch sounded more positive musically. Lyrically the ideas had become more questioning, touching on themes of fear, love, being lost and trying to find your way in the world. So, after facing many a demon, family bereavement and reading a lot of Robert Louis Stevenson, Oliver and Ryan started to record and live in the wilderness for a year. Simply because there was literary nobody around, Ryan ended playing most of the instruments having, in some cases, to learn new ones in the process. Mean while, Oliver recorded and steered from the helm. The music recorded has become their first album “Wilderness Music.” Adventure Club was born.

The album was remixed by Nick Ingram and Phil Vinnal and was released on Re-Action Record in July 2007. Two single we were released from the album, The Train & The Going.