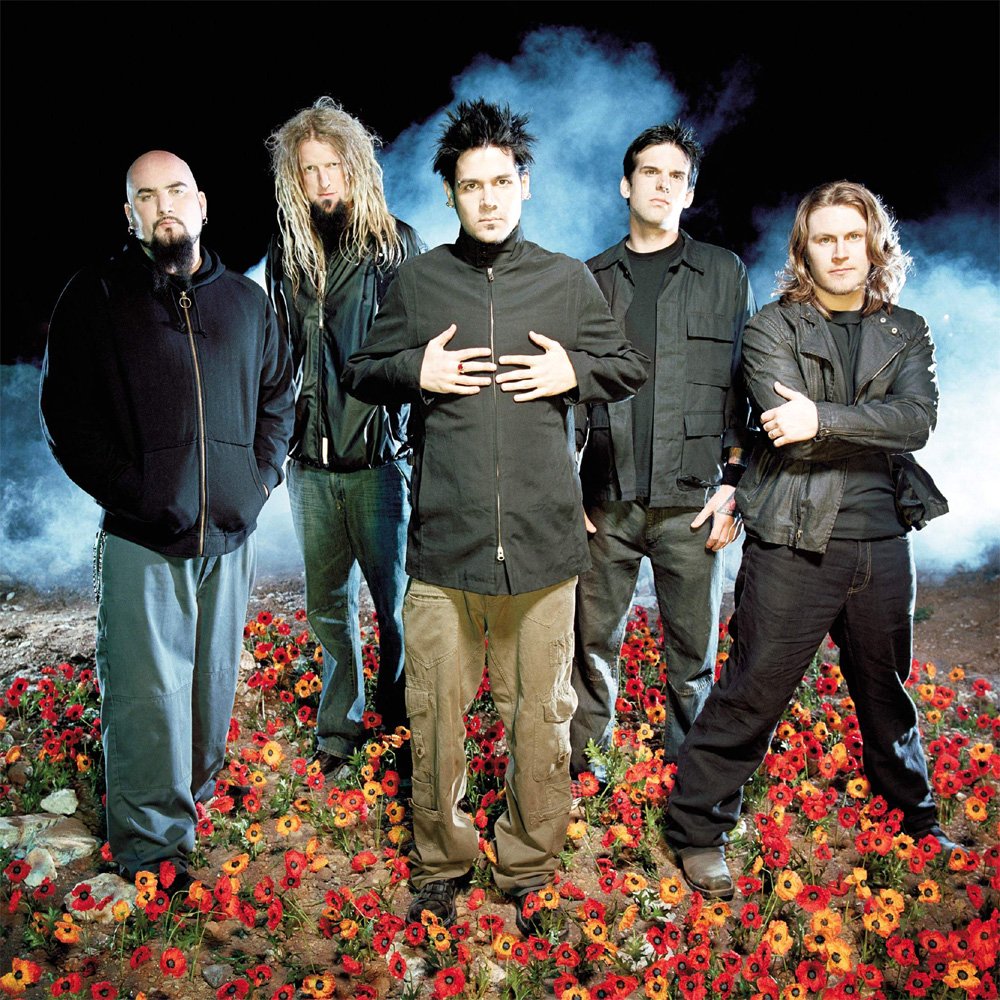 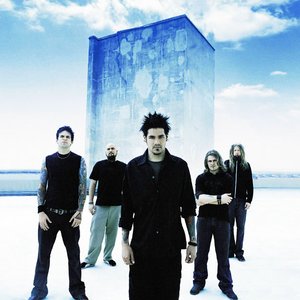 Formed in 2000, Adema began with Mark Chavez, Mike Ransom, Dave DeRoo, Tim Fluckey and Kris Kohls. The band later signed to Arista Records, releasing its first album, self-titled Adema, which was released in 2001. The first two singles from the album, The Way You Like It and Giving In, helped it sell over 600,000 copies.

The band followed up their debut with an EP and their second full length, which were met with limited success. Insomniac's Dream (2002), an EP, sold only about 50,000 discs, while Unstable (2003) sold about 110,000. Following the release of Unstable, the band lost its guitarist, Mike Ransom, and left Arista shortly before the record company ceased business operations.

The band's former lead singer, Mark Chavez, is the half-brother of KoЯn's Jonathan Davis. When the band was launched, many criticized it for leaning on this relationship to gain attention, though it now seems unwarranted. In September 2004, Chavez had a falling-out with the band and was released from his duties as lead singer. He since had a band dubbed Midnight Panic. Mike Chavez has now went on hiatus.

Adema released their third full-length album, Planets, on their new label, Earache Records, in April 2005. Planets featured the band's replacement for Chavez, Luke Caraciolli, who formerly sang in the band Rewind Yesterday. The first single from Planets, Tornado, was released in March 2005. The second single, the album's title track, Planets, was released in September 2005. The album also broke away from their previous nu metal sound, opting for a more traditional rock album.

On October 25, 2005, Caraciolli informed the band that he would no longer continue to sing for them, leaving on his own accord. According to Dave DeRoo, however, Luke had planned to leave the band long before his departure was announced, leaving the band feeling betrayed.

Adema has since announced the new frontman as Bobby Reeves of the Los Angeles band Level early summer 2006. Ed farris, also of Level, was announced on August 1st 2006 as the new rythym guitarist, bringing Adema's line-up back to 5 members.

Three new demo clips were posted, as well as a full demo of the song Something Better at their Purevolume site to showcase the band's new line-up and sound. They have since been removed. There was also shot a music video for a track Called Human Nature however this track did not appear on the album.

The full album titled Kill The Headlights was released in 2007.

In early 2008 Dave Deroo announced the band has decided to go on a "hiatus" to regroup, take a break, and assured fans they have not broken up. They've recently began playing live shows again in their home state of California and plan on booking more.

July 2009, on the band's official MySpace, the band announced that they would be releasing their first and as-yet-untitled DVD later this year. It will exclusively cover the original Adema line-up and will feature tons of rare and never before seen footage, including videos, live and rehearsal footage, TV appearances, as well as a behind the scenes look at the making of Adema and Unstable. The band said for fans to keep watching their official YouTube channel for previews of the DVD. In August, Chavez announced the DVD would be released in December. Also Dave quoted on his twitter to one of his fans "the last album came out August of '07. We're putting out a B-Sides thing and DVD in the fall…"

On August 13, 2009, Mark Chavez posted a blog on his official Mypsace page stating that he has returned to Adema. He also plans to write an album and begin touring before the release of said album.

Mike Ransom left once again in 2010. Following Ransom's departure, Mark Chavez abruptly left Adema once again before the start of the 2011 tour. Tim Fluckey and David DeRoo took over lead vocals until January 2011when DeRoo was arrested just prior to performing a concert in Connecticut, and was charged with being a fugitive of the law. Tim Fluckey, Kris Kohls and touring fill-in Marc DeLeon performed without Deroo for the remainder of the tour.

Upon the return of DeRoo it was announced that touring bassist Marc DeLeon would become an official guitarist for the band, replacing Mike Ransom.