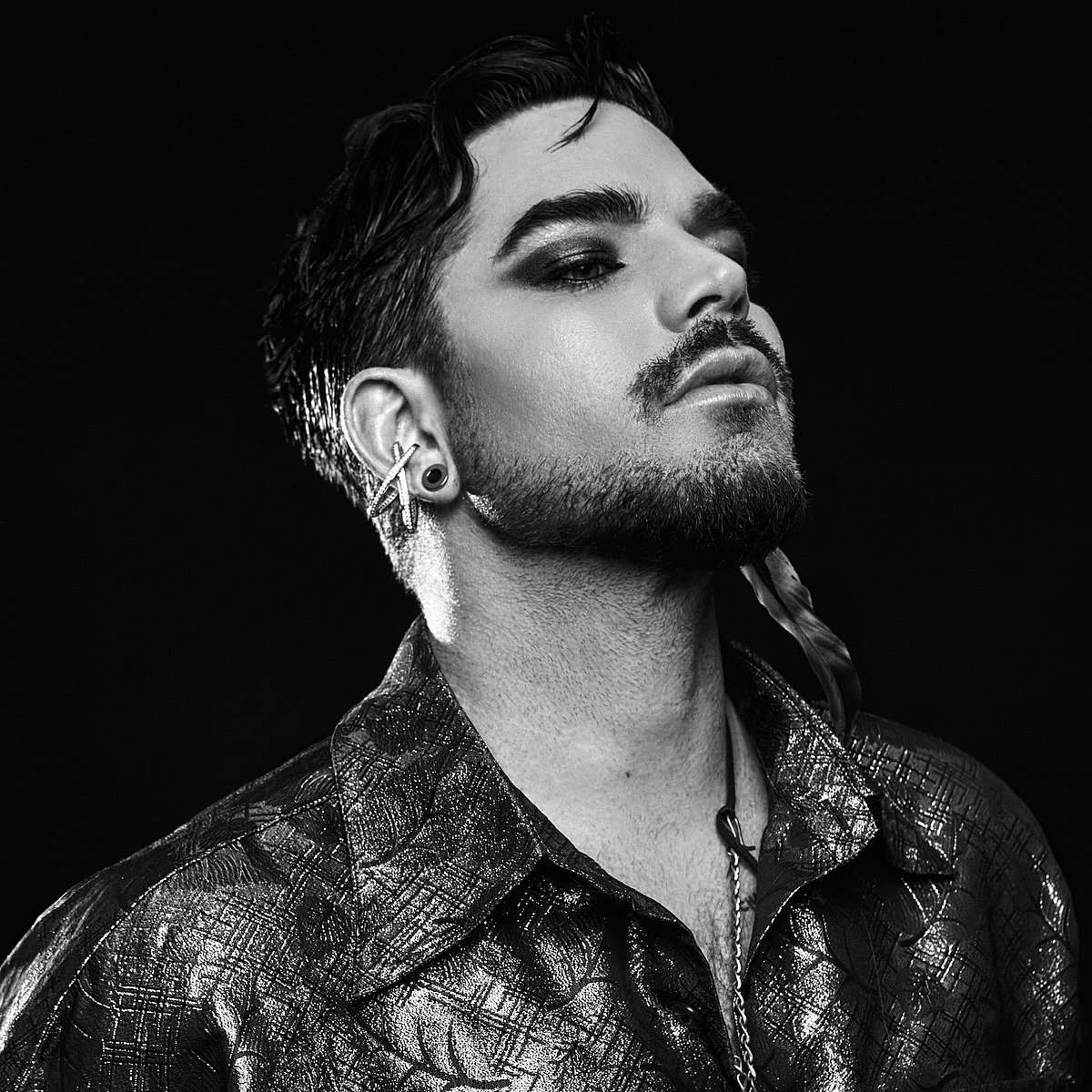 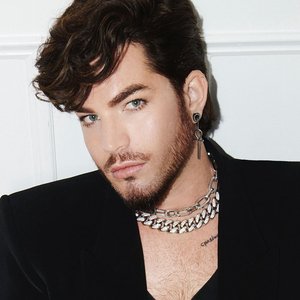 Adam Mitchel Lambert (born January 29, 1982 in Indianapolis, IN) is an actor and singer-songwriter from San Diego, California, United States. He is known for his full-control three-octave (B2-B5) vocal range, expert vibrato and dynamic, piercing and robust belting and falsetto which allows him to stretch up to the fifth octave. In May 2009, he finished as the runner-up on the eighth season of American Idol, with 'The Times' and other publishers identifying Lambert as the first openly gay pop/rock artist to launch a career on a major label in the U.S.

Lambert released his debut album, 'For Your Entertainment', in November 2009, via RCA Records/19 Recordings. The album debuted at number three on the Billboard 200 in December 2009, selling 198,000 copies in the United States in the first week. To date, he is the first American Idol contestant to headline a world-wide tour in support of a debut album. As of January 2011, For Your Entertainment had sold more than 1.2 million copies worldwide. In 2010, Lambert was nominated for the Grammy Award for Best Male Pop Vocal Performance for "Whataya Want from Me". His single "If I Had You", also from that album, has additionally received major critical and commercial acclaim,

Emboldened by his passionate fan-base, Lambert released his second studio album, 'Trespassing', in the U.S. on May 15th, 2012. Lambert served as an executive producer on the album, which the Better Than I Know Myself Songfacts reports him saying that it takes his fans on "an exciting journey through the past two years" of his life. The American Idol runner-up added, "It's been a transformative period and I really wanted to make music from what I've experienced. All these songs honestly explore the ups and downs of my reality."

In terms of his vocal talents, Adam Lambert has been compared to past glam rock and hard rock legends such as Queen's Freddie Mercury, Sweet's Brian Connolly, and The Who's Roger Daltrey. British rocker Brian May has had this to say about Adam’s voice: "I’m not easily moved to jelly by male vocalists… but Adam’s voice reaches out with sensitivity, depth, maturity, and awesome range and power which will make jaws drop all around the world… no doubt about it. The world of Rock has a bright new star."