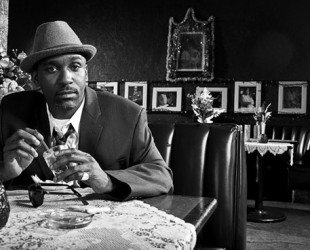 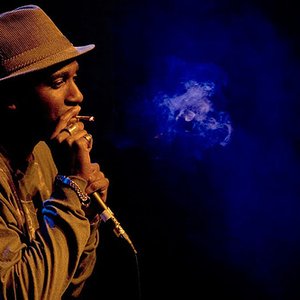 Aceyalone (born Eddie Hayes) is an American rapper, known for his command of words & language. A founding member of: Freestyle Fellowship (with Mikah 9, P.E.A.C.E., Self Jupiter & producer J-Sumbi), Haiku D'Etat (with Myka 9 and Abstract Rude), The A-Team (with Abstract Rude) & Aceyalone & RJD2 (with RJD2).

After releasing a pair of albums with the Freestyle Fellowship, To Whom it May Concern… and Innercity Griots, Acey signed to Capitol Records and released his highly acclaimed solo debut, All Balls Don't Bounce, in 1995. He returned three years later with his second album, A Book of Human Language, a collaboration with producer Mumbles.

Acey returned solo again in 2001 with his third solo album, Accepted Eclectic. In 2002, the Freestyle Fellowship returned after 9 years for the release of their third group album, Shockadoom. 2002 and 2003 saw two more solo releases, Hip Hop and the World We Live In and Love & Hate and another A-Team album ('Lab Down Under'). In 2006, Aceyalone released two more solo projects, first, Magnificent City, a collaboration with producer RJD2, followed by Grand Imperial. 2007 sees Acey releasing the first in his planned explorations of world musics, Lightining Stikes.

Widely recognized as one of the more lyrically gifted in the history of emceeing, Aceyalone embodies the sophisticated west coast style that is showcased in other indie artists such as Blackalicious and Del Tha Funkee Homosapien.