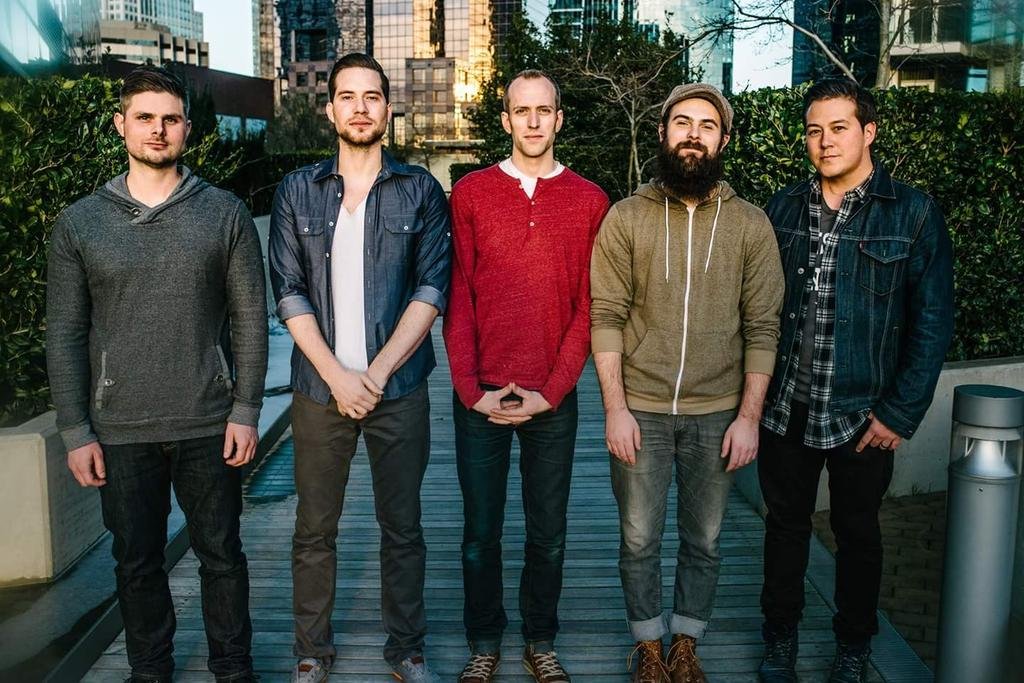 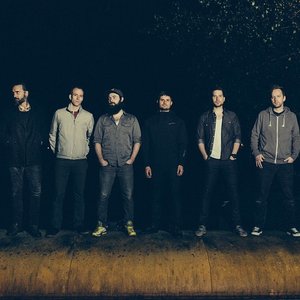 Acceptance is an alternative rock band from Seattle, Washington, formed in 1998. They consist of Jason Vena (vocals), Christian McAlhaney (guitars and vocals), Kaylan Cloyd (guitars), Ryan Zwiefelhofer (bass guitar) and Garrett Lunceford (drums). They released two EPs entitled Lost For Words (November 5, 2002) and Black Lines To Battlefields (May 20, 2003). They also released their first LP, Phantoms, on April 26, 2005. They hoped to have a new album out by August 2006 and started recording it in April 2006, according to an interview with lead singer Jason Vena on MySpace. The album was never finished, and Acceptance disbanded in 2006. The band reunited in 2016, Acceptance announced that they would release their first album In 11 years with the original lineup of Jason, Kaylan, Ryan, Christian, and Garrett.

"Different", a single of their latest album, has had some radio play and peaked at #25 in US Modern Rock Chart. The song "This Conversation Is Over" from the same album was re-recorded in Simlish for The Sims 2: University.

During the band's hiatus, Jason Vena is apparently currently working for his family's business in Mercer Island, Washington. Kaylan Cloyd has joined Ryan Van Wieringen and Bobby Darling of Gatsby's American Dream to form Search/Rescue. The band released their debut album The Compound in 2007. Nick Radovanovic, Christian McAlhaney, and Kyle Flynn started a band called Thunder Thunder with Jerrod Bettis. Their current status is unknown due to McAlhaney's commitment with Anberlin.