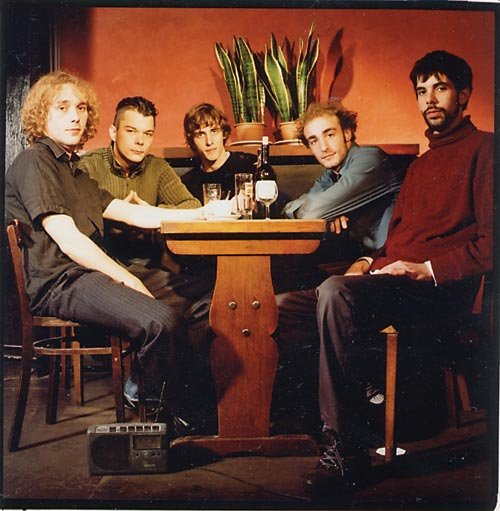 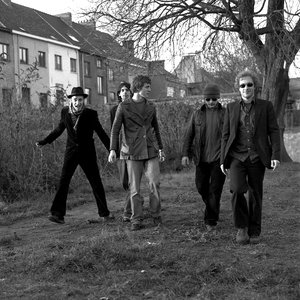 One year later the band finished second the infamous Belgian rock contest Humo's Rock Rally, which gathered them a serious amount of media coverage. After the addition of drummer Jakob Nachtergaele to its line-up, Absynthe Minded released their first full length Acquired Taste later that year to much critical acclaim.

Their sophomore album New Day was released only a year later. With the succes of hit-single My Heroics, Part One, Absynthe Minded start touring Belgium, The Netherlands and Germany. They also supported dEUS on their European tour.

For the release of their next albums There Is Nothing (2007) and the self-titled Absynthe Minded (2009), the band signed with Universal.

In february 2015 Absynthe Minded announced their split, due to solo ambitions of Ostyn.