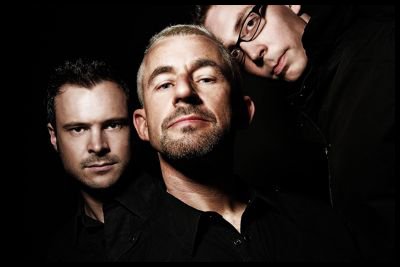 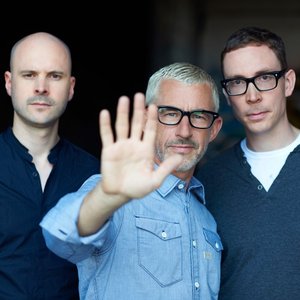 Above & Beyond are a British trance music group formed in 2000 in London, United Kingdom and consists of the members Jono Grant, Tony McGuinness, and Paavo Siljamäki.

The trio are popular in the electronic dance music scene for their forward-thinking uplifting trance productions and collaborations with renowned vocalists. They have their own record label, Anjunabeats, which releases trance & progressive music, and they also host their own weekly radio show previously known as Trance Around the World but relaunched in late 2012 as Group Therapy. The group's tracks are regularly played by DJs around the world, including Armin van Buuren, Gareth Emery, Ferry Corsten, ATB, and Kyau & Albert. The trio has been consistently ranked among DJ Magazine's Top 100 DJs Poll, having placed at #4 in 2008 & 2009, #5 in 2010 & 2011, and most recently at #25 for 2014.