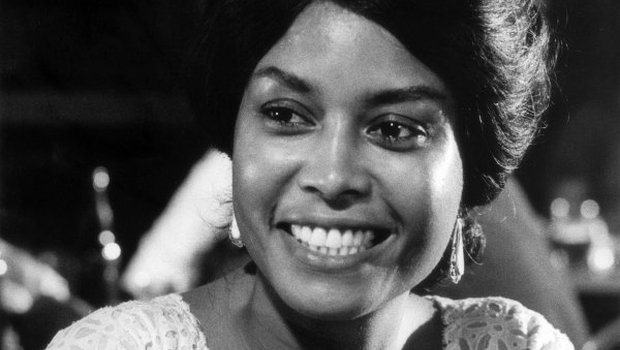 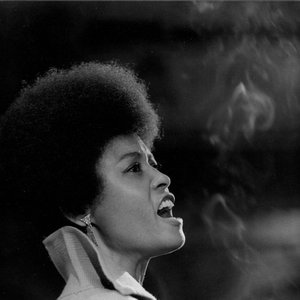 Her first album, Abbey Lincoln's Affair, A Story of a Girl in Love was released in 1956. Also that year Lincoln starred in the film The Girl Can't Help It, for which she famously wore a dress worn by Marilyn Monroe.

Lincoln sang on the 1960s landmark jazz civil rights recording, We Insist! - Freedom Now Suite in 1960 by jazz musician and Lincolns husband from 1962-1970, Max Roach. Especially since this album, Abbey Lincoln was connected to the political fight against racism in the United States.

She co-starred with Sidney Poitier and Beau Bridges in 1968's For Love of Ivy and received a 1969 Golden Globe nomination for her appearance in the film. She also starred in the 1990 Spike Lee movie Mo' Better Blues.

In 2003, she received the National Endowment for the Arts NEA Jazz Masters Award.

Lincoln died on August 14, 2010 in Manhattan at the age of 80. Although no official cause of death was given, Lincoln had suffered deteriorating health following open heart surgery in 2007. She passed away in a Manhattan nursing home.