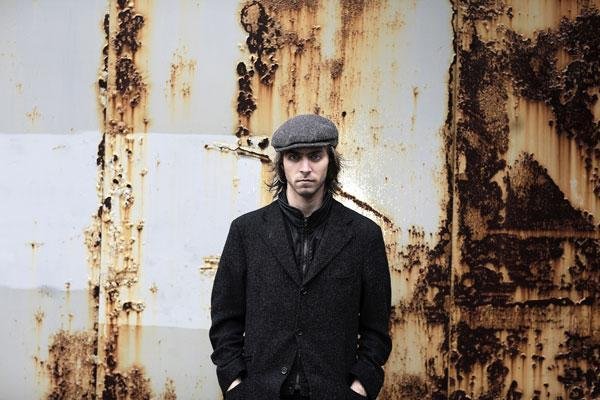 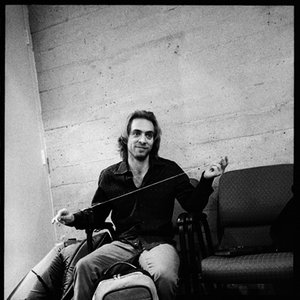 Pianist/composer Aaron Parks was raised in Seattle, WA. He began playing piano at age 10, learning mostly by ear, and was immediately attracted to improvised music. He first came on the radar screen when at 14 years old, he skipped high school and started the University of Washington as part of the Early Entrance Program. At first, he intended to triple-major in math, computer science, and music, but soon realized that he wanted to follow his passion for music fully. So at age 16, with the encouragement of jazz pianist Joanne Brackeen, Aaron transferred to the Manhattan School of Music in New York, leaving behind his promising academic future for a dicey shot at the jazz life. He began to study with piano great Kenny Barron, who recalled: “I was knocked out by Mr. Parks' command of the piano but more importantly, by his maturity, his wealth of ideas, his touch, and by the fact that at such a young age, he seemed to understand that silence and space were integral components of the music.” A little over a year after moving to New York, Aaron won first place in the 5th American Jazz Piano Competition and was named the 2001 Cole Porter Fellow of the American Pianists Association. Shortly thereafter, he was asked to perform on Marian McPartland’s “Piano Jazz.” And just after his 18th birthday, he was called upon by the brilliant trumpeter and composer Terence Blanchard and invited to join his group, a collective that Herbie Hancock calls "one of the most exciting working bands in jazz today." Aaron Parks has also performed and/or recorded with a number of today’s most forward-thinking musicians, including Kurt Rosenwinkel, John Ellis, Gretchen Parlato, Stefon Harris, Will Vinson, Lionel Loueke, Miguel Zenon, Mike Moreno, Eric Harland, Matt Penman, Ben Street, Lizz Wright, Lage Lund, Kendrick Scott, John Patitucci, Mark Turner, and many more.