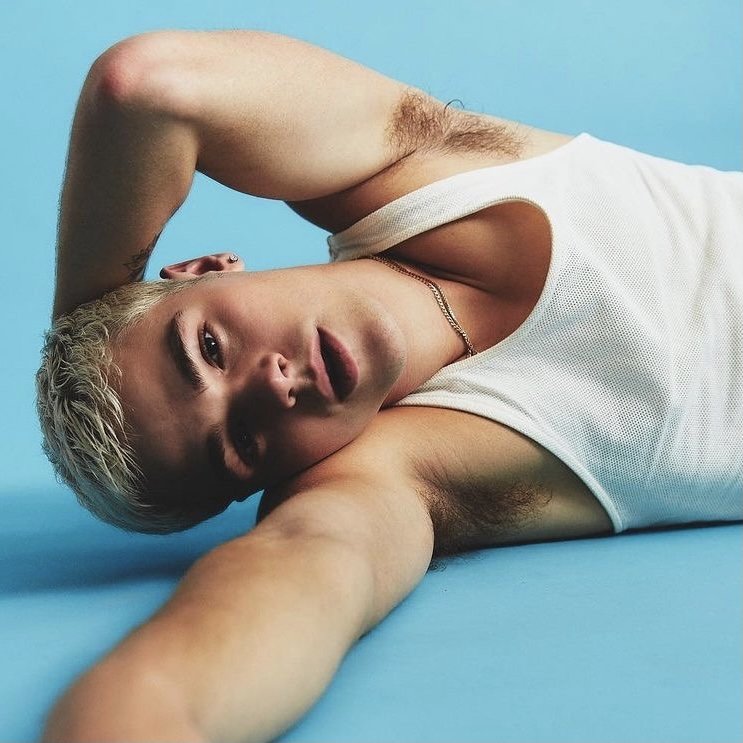 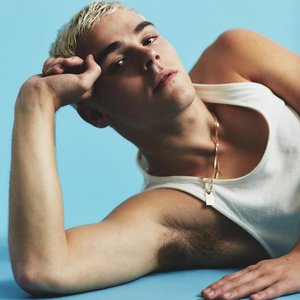 Teenage singer-songwriter AJ Mitchell gained attention for his signature pop/R&B sound on Instagram, where he’s attained 1.5 million followers, after posting covers and original material. At four years old the Bellville, Illinois-native started taking piano lessons to be like his musical dad, and by the age of six, he’d written his first song. At 13 years old, he took to social media to share clips of himself singing, starting with his rendition of Jason Derulo’s “Marry Me.” The next year he began posting performances of his tracks, and before he knew it, he had a fan base of over 80k followers.
AJ initially posted videos because “I needed to hear feedback from someone other than my parents,” he says with a laugh and nod to their devotion. “We were always singing at home, but when I saw how people were getting famous on social, I thought, ‘I want to do that.’’’ Only AJ hoped to get noticed for songwriting. “I wasn’t thinking other people would perform my songs until I started seeing how positively people were reacting to my singing,” he says. Then it was all about honing his vocal talent.
“I started practicing my runs to make sure I had them down,” says the 17-year-old, whose multifaceted range was highlighted early on in one of his first singles, “Used to Be,” a bittersweet pop/R&B track about a failing relationship he’d penned at the age of 13. The song, which showcases his silky, high tenor, became a crowd favorite during his premier showcase tour, which took him from New York to Los Angeles, where he now resides.
Boldly, his transition to L.A. was one he did alone, without his parents. “I needed to take a chance,” says the self-proclaimed “good kid,” who used to mow lawns before signing to Epic Records in 2018. “My parents always taught me not to procrastinate.” If he had, he might not have gained over 15 million plays on Spotify or performed at the legendary Roxy Theatre on Sunset, the same place where Prince, one of the first artists his parents ever played for him, once jammed. “It was crazy to be up on that stage,” he remembers. “And to see people singing a song that I wrote–it’s the best feeling.”
As a kid, AJ also listened to Stevie Wonder, Kiss, Coldplay, Billy Joel and the Beatles, a band he still loves and whose addictive melodies and lyrics have influenced his sound. Bruno Mars and Lil Wayne, two artists he also admires for their savvy writing skills, are huge inspirations as well.
AJ’s single “Girls,” off the EP Hopeful, proves his writing talent is infectious and that he’s out to evoke a specific vibe. “I want people to dance and be able to relate to my music,” he explains. “I want it to feel good.” Over a smooth bounce punctuated by ‘80s-evoking synths, AJ sings, “Girls / they get in my way / got myself thinking about ‘em all day / girls / they’re all I can see / I don’t care if they out of my reach.”
The singer-songwriter says the lyrics stemmed from the advice he’s received most often through his journey: Don’t get a girlfriend! “It’s good advice,” he laughs. “They can be distracting. But they give me a lot to write about.” Attached or not, he’ll find plenty to address on the road ahead.
AJ's debut album, SKYVIEW, was released on October 8, 2021. The tracklist includes the singles "Used to Be", "Slow Dance" featuring Ava Max, as well as "Cameras On" and "Stop", both of which were released in 2021 prior to the album's release.