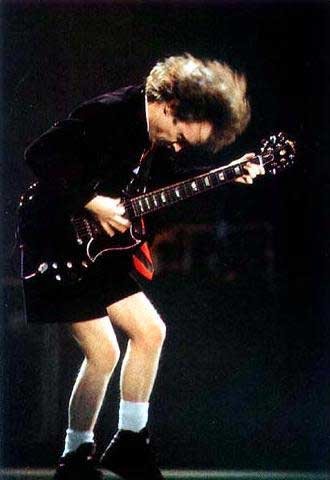 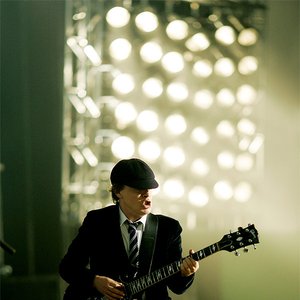 There are several artists using this name.
(If you reached this page by listening to AC/DC, this was most likely caused by a flaw in the Last.fm scrobbling system that you can't fix.)

1) AC is the project of Alex Cameron, a young musician from the suburbs of Glasgow, Scotland.
2) AC is a rapper out of Staten Island. His myspace is www.myspace.com/thisisac.
3) AC Coming from a musical family, AC started playing drums at an early age. His parents encouraged this early musical talent with piano lessons at the age of 8.
AC was involved in a number of teenage experimental bands as a drummer, including "Big Mac and the Small Fries". Local popularity fuelled AC's desire to emerge from behind the kit and stand at the front of the stage for once, so for his 18th birthday he asked for, and received, an acoustic guitar. A succession of earnest "high school" songs followed until AC found his niche.
The successful side project "Plughole" followed in 2003, with the "Hello Ladies" album selling out in a number of days. The strain of distance between band members and work and travel commitments forced the band to dissolve in early 2004.
These days AC's work is influenced by the music he grew up with, his experience in the corporate world, and the bread and butter of every songwriter, relationships.