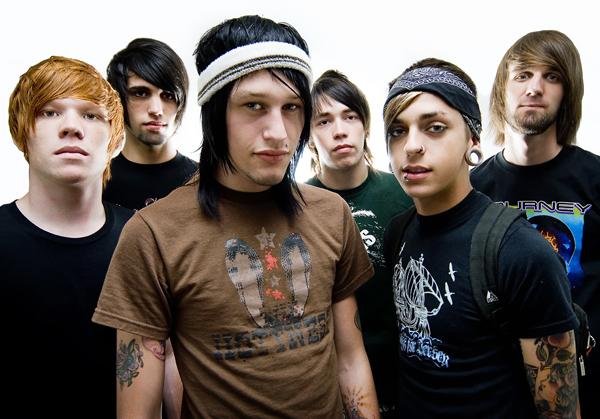 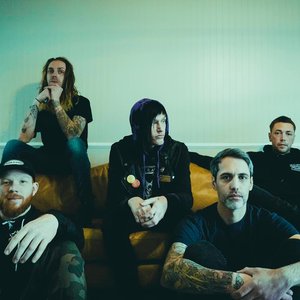 A Skylit Drive is an American post-hardcore band from Lodi/Galt, California. The band has released one DVD, one EP, She Watched the Sky (2007), and five studio albums: Wires...and the Concept of Breathing (2008), Adelphia (2009), Identity on Fire (2011), Rise (2013) and, ASD (2015). The band has toured internationally both as headliner and supporting act. In 2017, the band broke up after a dispute between Nick Miller and vocalist Michael Jagmin.

In January 2022 it was revealed that the band had gotten back together with the original She Watched the Sky line-up, minus Kyle Simmons. The current band's line up is: Jordan Blake (lead vocals), Nick Miller (guitar), Joey Wilson (guitar), Brian White (bass & backup vocals), and Cory La Quay (drums).

However, on February 16, 2022, a new song, Dead Serious, was released by former vocalist Michael "Jag" Jagmin under the A Skylit Drive name, thus creating two separate versions of the band. One being the original lineup, and the other led by Jag.

Michael "Jag" Jagmin filed a lawsuit against the original members of the band for infringement on the name on March 15, 2022, and on April 3, 2022 Jagmin announced two new members joining him and Jon Kintz in his ASD lineup: drummer Casey "KC" Marotta and guitarist/vocalist Louie Caycoya.

On April 23, 2022, the original lineup announced that moving forward, they would preform as "ASD" for the foreseeable future, with Jag's lineup holding the rights to the "A Skylit Drive" name.

Top Tracks
1) Drown the City
2) Ability to Create a War
3) Those Cannons Could Sink a Ship
4) Eva the Carrier
5) The All Star Diaries
6) A Reason for Broken Wings
7) According to Columbus
8) Love The Way You Lie
9) Hey Nightmare, Where Did You Get Them Teeth
10) All It Takes for Your Dreams to Come True
11) Wires And The Concept Of Breathing
12) I'm Not A Thief, I'm A Treasure Hunter
13) Hey Nightmare, Where Did You Get Them Teeth?
14) Knights of the Round
15) Too Little Too Late
16) The Past The Love The Memory
17) Eris and Dysnomia
18) This Isn't the End
19) My Disease
20) City on the Edge of Forever
21) In the Beginning There Was Void
22) Ex Machina
23) Sleepwalker
24) Balance
25) Pursuit Lets Wisdom Ride the Wind