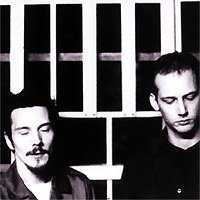 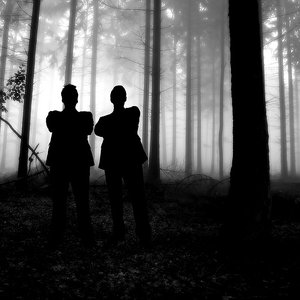 A Forest Mighty Black is one of the few outposts for jazzy downtempo in Germany. Fronted by producer Bernd Kunz, the outfit debuted with 'Candyfloss' and 'Fresh in My Mind', two of the first three singles appearing on Munich's respected Compost Records label (also the home of recordings by Fauna Flash, Funkstörung, Beanfield and Turntable Terranova). A Forest Mighty Black gained praise for their refreshing blend of Brazilian and fusion influences with trip-hop, and appeared on several compilations from the Acid Jazz label. First album Mellowdramatic was released in 1997, followed one year later by Mellowdramatic Remixed. A Forest Mighty Black have also provided remixes of their own for United Future Organization, another electronic act notably influenced by the music of Brazil.