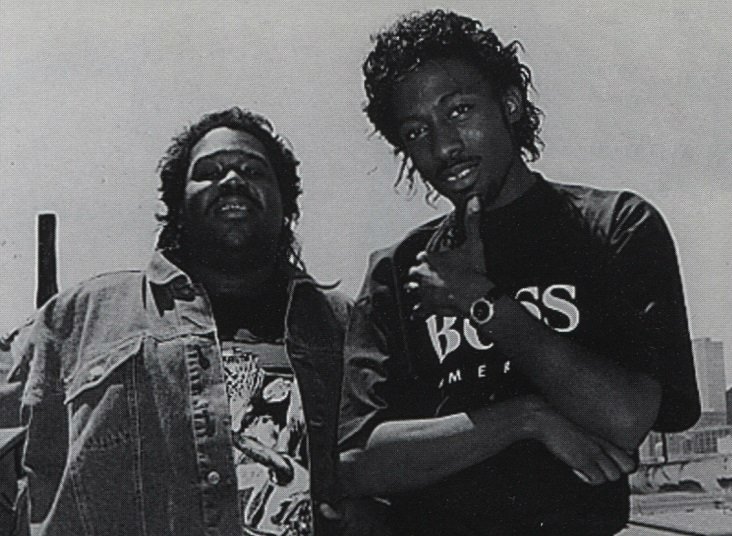 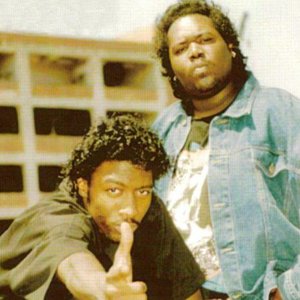 They first appeared on the rap scene with their 1993 album Comin' Out Hard. The album was successful commercially as well as critically and established the group as a prominent act in the then emerging Southern Rap scene. Their subsequent albums in the 1990s including 1994's On the Outside Looking In, and 1995's On Top of the World cemented their status as some of the South's best rappers. On Top of the World was particularly succeessful, peaking at #8 on the Billboard Hot 200 and being certified Gold. After those albums both 8Ball & MJG released solo albums, first MJG's No More Glory in 1997 and then 8Ball's Lost in 1998. They reunited in 1999 to release their fourth album as a group, titled In Our Lifetime, Vol. 1

For their later releases they signed with Bad Boy Records. Their first album for Bad Boy Records, Living Legends, was certified Gold by the RIAA. Their second album on Bad Boy Records was titled Ridin High and was released in March 2007.

Today 8Ball and MJG also head their own record labels. 8Ball heads 8 Ways Entertainment (distributed by Koch Entertainment), while MJG heads MJG Muzik. On their label are the young, up and coming Memphis duo, Da Volunteers, who are widely known throughout the Southern United States for their 2006 single, "What's Yo Favorite Color?", which glorifies their neighborhood of Orange Mound.

In September 2007, 8Ball and MJG signed deals in Sacramento, CA with Real Talk Entertainment 8Ball released a group album with E.D.I of the Outlawz entitled Doin' It Big on April 1, 2008 and MJG released a solo album entitled Pimp Tight on April 29, 2008.

In June 2008 the group announced that they have officially signed onto T.I.'s record label Grand Hustle.